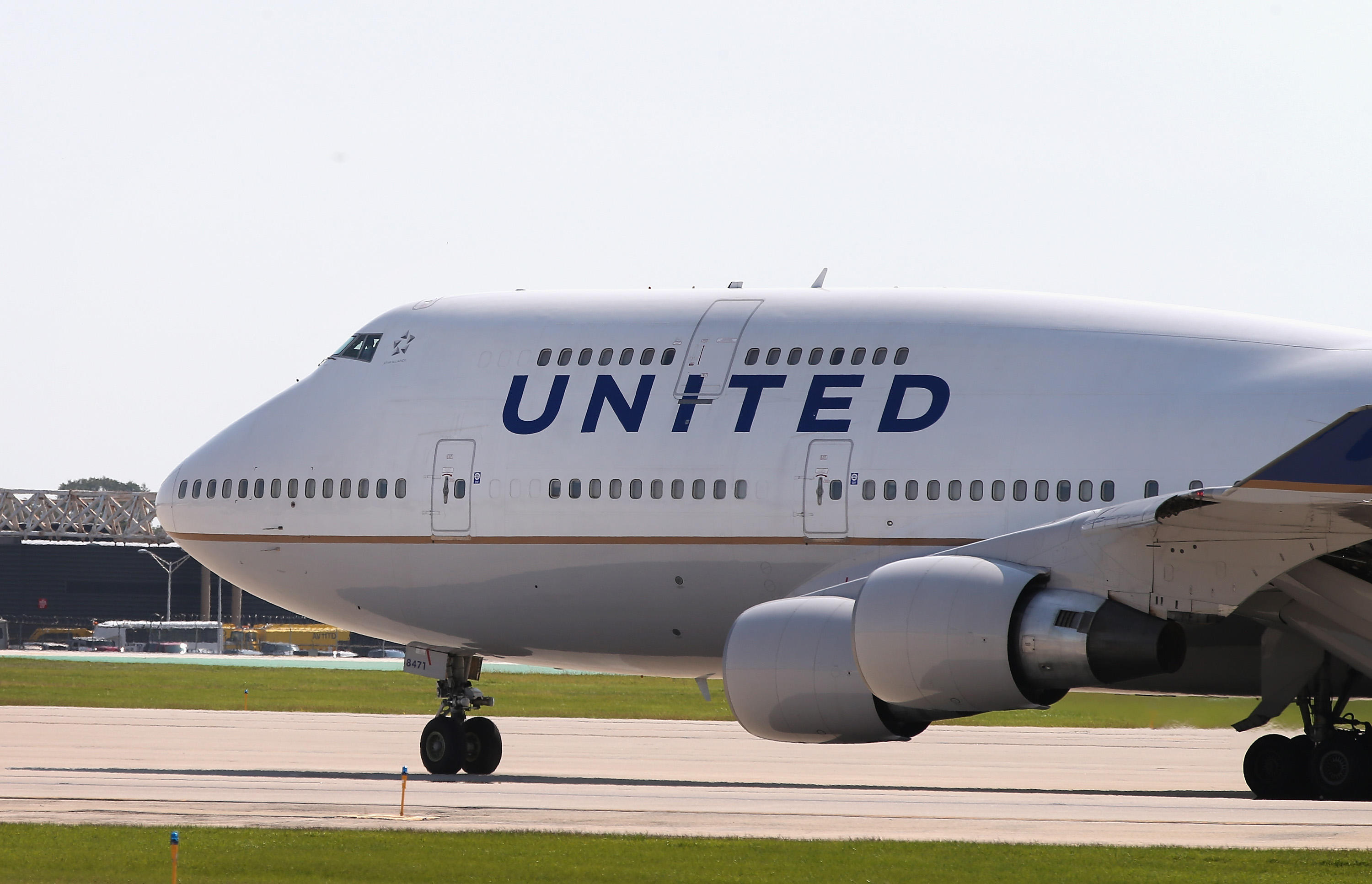 HOUSTON -- United Airlines has apologized to a family who claims their dog died while stored in the cargo hold of a flight that was stuck on the tarmac for two hours.

The family said in a Facebook post that the flight from Houston to San Francisco was delayed because of weather, CBS affiliate KHOU-TV reports. There was a problem with the air conditioning in the cabin during the delay, the family said.

The dog was a 5-year-old Cavalier King Charles spaniel named Lulu, according to the Washington Post. She was found dead upon arriving in San Francisco.

The family has since deleted the Facebook post, but United released a statement acknowledging the incident and apologizing.

"We are so sorry to learn of Lulu's passing and have reached out to our customer to offer our condolences and assistance," the company said. "We are deeply upset any time an animal suffers an injury while traveling with us and especially grieved in the rare instance that one passes away. We are conducting a thorough review of this incident."

In April, a giant rabbit named Simon was found dead after a transatlantic United flight from London. The airline faces a lawsuit from the owners over the rabbit's death.