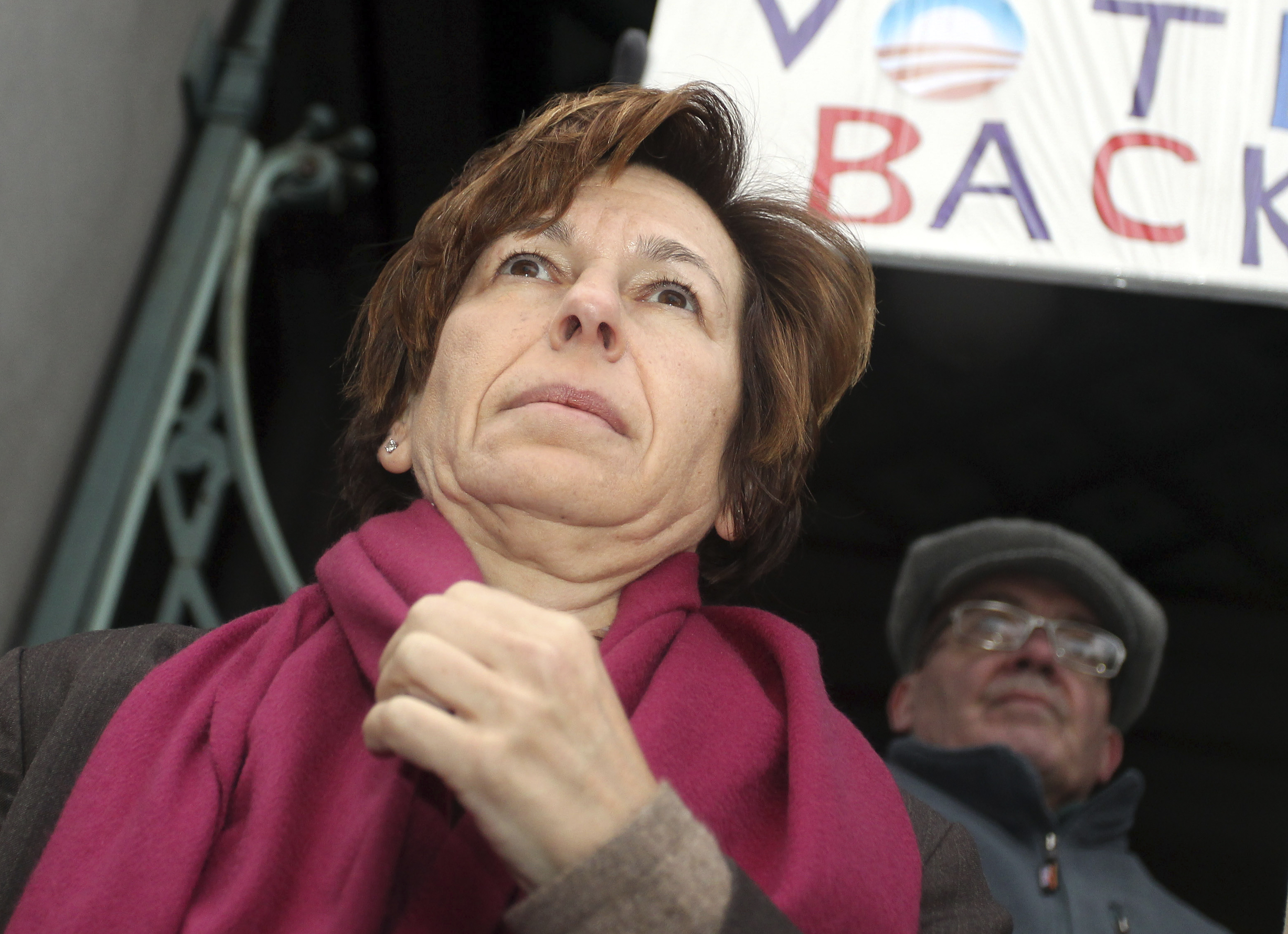 (CBS News) Randi Weingarten, president of the American Federation of Teachers, the country's second largest union, joined "CBS This Morning" Thursday to discuss the education debate on the campaign trail and to introduce a new initiative to help teachers share resources.

Weingarten on "Waiting for Superman"

Weingarten spoke to the "CTM" co-hosts about how she thinks the presidential candidates should be framing the debate about education out on the campaign trail.

"The debate ought to be about not the rhetorical 'We want to help all kids learn and achieve their potential,'" she challenged. "The debate ought to be about the house. For the last 30 years every presidential candidate has said of course we want all kids to succeed, that is the way we build a middle a class...but what we've fallen down on is the house."

Weingarten said the Bush administration's "No Child Left Behind" was an "accountability test-driven system across the country," and that "parents and teacher have said, that's doesn't work" and that parents can play a larger role in the education system.

She spoke about the "solution-driven unionism" she is trying to promote as the head of the AFT and admitted to past failures, particularly around the tenure debate that has swept many teacher's union in states across the country recently and is likely to be a hot button during the presidential debates.

"Our union, like unions do, focuses too much on fairness," she said Thursday morning. "What we didn't focus on enough was on quality. That's what we've tried to do in terms of overhauling tenure...it can't be a job for life and it can't be an excuse for managers not to manage."

Weingarten also touched on education around the world, citing nations like Singapore and Finland who she believes train and support teachers more thoroughly than in the U.S. In these countries, Weingarten claimed, "they prepare teachers like we prepare our doctors and lawyers."

Weingarten recently helped spearhead the launch of "Share My Lesson," the largest online community for U.S. teachers to share teaching resources and ideas. The site aims to help teachers not only help their students, but also each other.

The site was created by the American Federation of Teachers with the help of the U.K.'s TES Connect, the largest network of teachers in the world, and allows teachers to upload everything from lesson plans to classroom strategies. The site is free and categorizes resources by grade level, subject and type of research. The goal of "Share My Lesson" is also to help teachers implement the new Common Core State Standards, a new set of rules designed to eliminate inconsistencies among states, districts, and schools.

From rose farm to table: a Valentine's Day journey