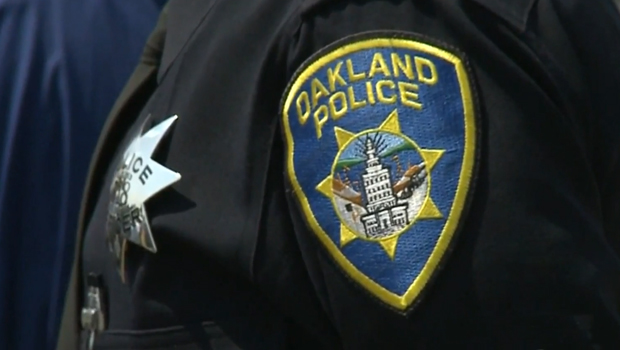 OAKLAND - An internal affairs investigation is underway focusing on several Oakland police officers who allegedly had sex with an underage girl.

Sources told CBS Station KPIX the internal affairs investigation centers around a young woman who recently began revealing details of her relationships with officers on her Facebook page.

The woman, now either 18 or 19 years old, is believed to have had sex with potentially dozens of police officers beginning when she was 16. Such acts would be a crime under the state's statutory rape laws.

On her Facebook page, Celeste Guap suggests she is involved in the sex scandal, but says she never snitched on anybody, only having "harmless relationships" within the police department.

In one post decorated with emojis of a police officer and a wink, she writes, "Calls me his Ms. Undercover ... that's cuz we always underdcover."

In another post, she says the only officer she messed with while underage is sadly gone.

Oakland Police Officer Brendan O'Brien committed suicide last September, about a year after his wife's death (which was also ruled a suicide). Investigators say O'Brien left a note that led to an initial internal affairs investigation.

A subsequent investigation ordered by a federal judge led to many Oakland police officers admitting they had lied during the first internal affairs investigation about their relationships with Guap. Sources say one officer also admitted to knowing she was underage when he had sex with her.

Oakland Police Department spokeswoman Johnna Watson told KPIX correspondent Da Lin that there is an investigation underway involving three officers, but wouldn't give any specifics. Nonetheless, she admits it's another black mark for the department.

"We are entrusted by the community to protect, to serve them and to uphold the law. So we take the allegations of this nature very seriously," said Watson.