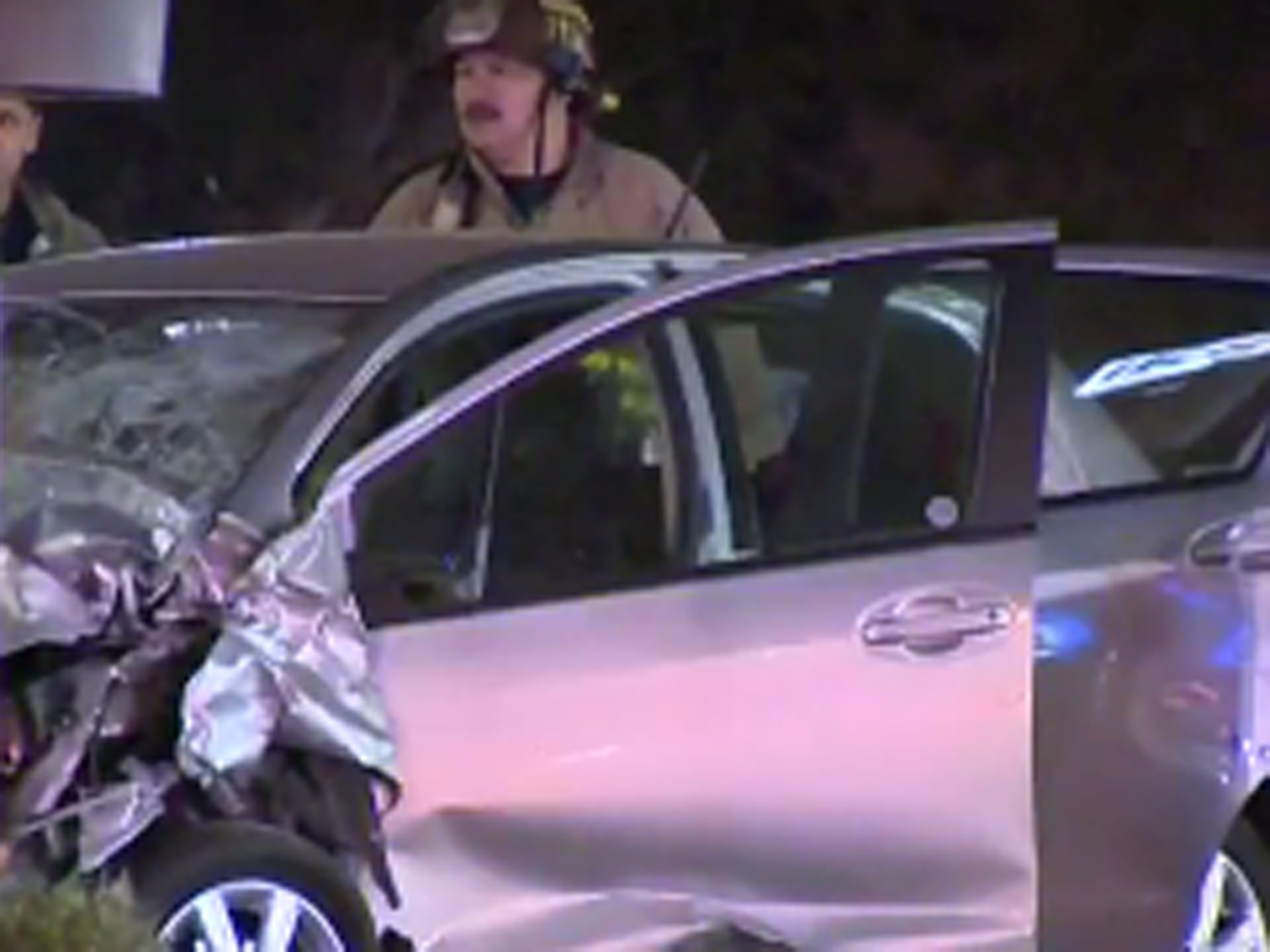 ONTARIO, Calif. -- Federal transportation safety officials have taken an interest in a New Year's Eve crash near Los Angeles in which a driver of a Toyota Yaris said the car began to accelerate uncontrollably before smashing into another car.

Five people died in the collision.

Gordon Trowbridge, a spokesman for the National Highway Traffic Safety Administration, says the agency's special crash investigations team will join accident specialists from the California Highway Patrol when they inspect the Yaris.

CHP Officer Christina Wood said all possible factors will be scrutinized, including a stuck accelerator. She said the CHP already has ruled out drunk driving.

Several years ago, Toyota and its Lexus luxury brand vehicles were plagued by complaints of unwanted acceleration as well as investigations, recalls and lawsuits.

Witness Orlando Erives told CBS Los Angeles immediately after the crash that he saw one vehicle pull out of a gas station, when the red vehicle plowed into it.

"I saw the firefighters trying to cut the car so that they could get the people out. One was ejected from the car. I was able to see them on the floor. After that I just saw them putting tarps on each of the bodies," Erives said.