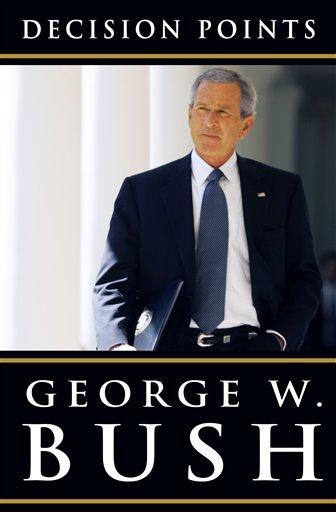 When the current court case against Michael Jackson finally reaches trial, Santa Barbara County prosecutors plan to bring up a 1993 molestation case against the pop star in an attempt to show a pattern of behavior. The author of a new book about the earlier case was interviewed on The Early Show

That case, involving a 12-year-old boy, was settled out of court for an amount reported to be between $15-25 million. As part of the settlement, none of the people involved are allowed to talk about it, even though what happened between the boy and Jackson could find its way into the criminal proceeding.

The boy's uncle, however, was not part of the settlement and is not covered under the gag order. Raymond Chandler has just written "All That Glitters," a self-published book about the 1993 case which provides insight from the family's perspective (although he does not maintain a close relationship with his nephew). His Web site is www.atgbook.net.

The first few times the boy shared a bed with Jackson, according to Chandler, nothing happened - no clothes coming off, no physical contact, no touching of any kind.

The boy's parents were divorced. Chandler says the boy's mother let her son sleep over with Jackson night after night for months.

At one point, he says, when the boy's mother confronted Jackson and her son, Jackson cried, and the mother was convinced there was no harm done.

Chandler's brother - the boy's father - thought the relationship was innocent as well.

Chandler tells The Early Show co-anchor Harry Smith that the father changed his mind when Michael spent two weekends in his house. "He went in the room in the middle of the night and found his son had moved out of his bed into Michael's bed. They were fully clothed but they where in a spooning position... cuddling... . And he realized whatever the nature of the relationship was, it was unhealthy and had to be stopped."

Chandler's book details how the relationship evolved, saying it became more and more sexual over time. He uses transcripts between the boy and a therapist, and other legal documents to support his story.

Jackson's attorneys have not commented directly on the book. If and when they do, it will be posted on Jackson's official Web site: http://www.mjjsource.com.

Jackson did respond to a story that ran on NBC's "Dateline" featuring Chandler's book. Jackson said: "I've spent my life helping millions of children across the world. I would never harm a child. It's unfortunate that some individuals have seen fit to come forward and make a complaint that is completely false."