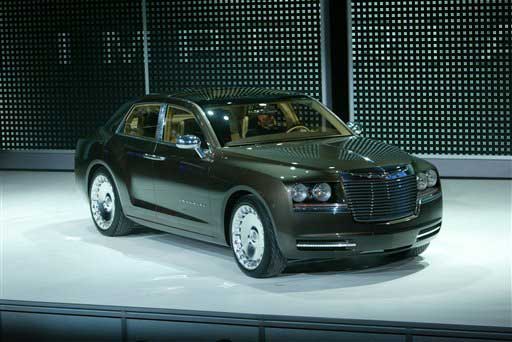 Poised to surge to the top of the newest college basketball poll, second-ranked North Carolina survived a scare on Sunday, needing two overtimes and a career-high 42 points from Shammond Williams to down Georgia Tech 107-100.

"Williams was absolutely sensational," Tech coach Bobby Cremins said. "I thought we played as well as we could defensively, trying to take away the lobs, the sensational dunks, but the one thing we couldn't take away was Williams' 3-pointer."

Williams, who made 8 of his 11 3-pointers, took control in the second overtime with 12 points, including a pair of long-range shots.

The Tar Heels extended their winning streak to seven and are expected to be ranked No. 1 in the newest poll after knocking off No. 1 Duke 97-73 on Thursday night.

Maddox, who had a career-high 32 points, narrowly missed giving Tech the upset at the end of the first overtime when his tip-in came just after the horn sounded, sending the game to the second extra period deadlocked at 90.

"We were lucky to escape that first overtime," Carolina coach Bill Guthridge said. "Makhtar Ndiaye gave our team a real good pep talk going into the second overtime. I think we played a lot better and were really into it."

Williams then connected on a 3-pointer, Antawn Jamison, who scored 31, followed with a free throw and Williams came back with another 3-pointer for a 101-95 with 1:11 remaining.

It was the 40th victory in the last 42 games for the Tar Heels, who had buried the Yellow Jackets 96-75 in the first meeting this season.

Vince Carter added 19 for the Carolina, 13 of those in the first half, and Ed Cota had 13 assists.

"If we can take the No. 1 team in the nation to the ropes, it shows how good we can be," Glover said.