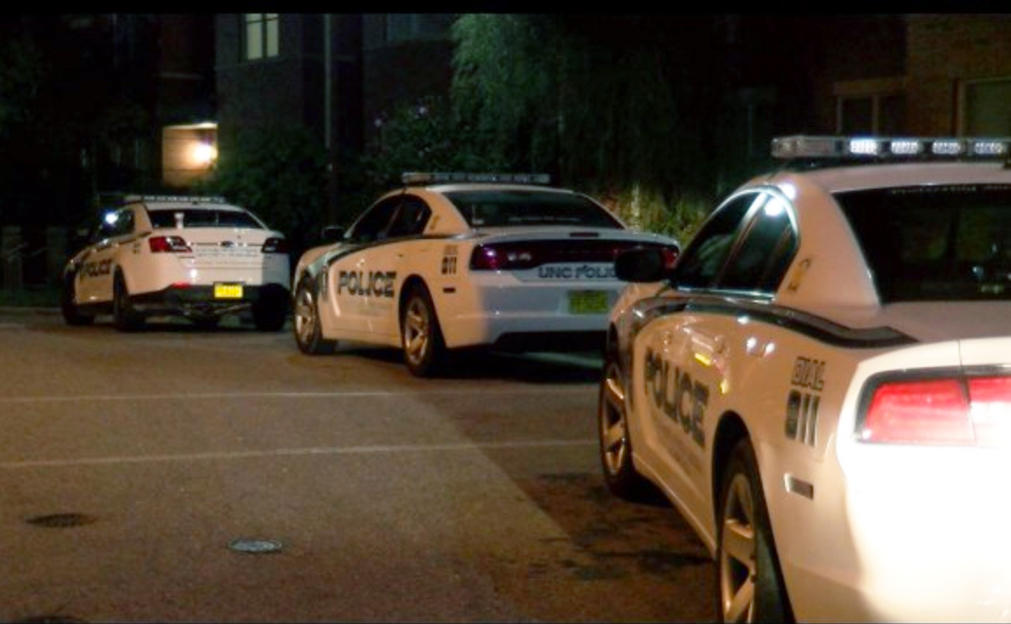 CHAPEL HILL, N.C. -- Authorities say a 5-year-old was killed and two adults were injured in a domestic violence incident at the University of North Carolina at Chapel Hill on Sunday, CBS affiliate WNCN-TV in Raleigh reports.

The incident took place around 12:00 a.m. on Sunday morning in a single-family residence at UNC's Baity Hill family housing community, according to a media release from the university.

University police said the father and mother of the child were injured in the incident and being treated at a local hospital. They said the parents are residents in the housing community.

Police said that one suspect was also undergoing medical treatment.

Sources told WNCN-TV that the incident involved a mother stabbing her child, but the information has not been confirmed by police.

Details on the incident were scarce as of Sunday night.

"I hope the police or the campus can give us a report of what actually happened," Baity Hill resident Cheng Cao told the station.

Another resident, Rutu Shah, was surprised to hear of the incident. "It's super shocking because Baity is an amazing complex. It's super safe and I've not heard of anything like this before. So I think it's really shocking. I still can't believe it," Shah said.

University police are investigating the incident as a homicide. They said there is no ongoing threat to students or residents in the area.

The Baity Hill housing complex is billed as school's "premier apartment community for student families," according to its Facebook page. "As a resident of Baity Hill at Mason Farm, you'll enjoy a comfortable lifestyle with unparalleled attention to your needs."