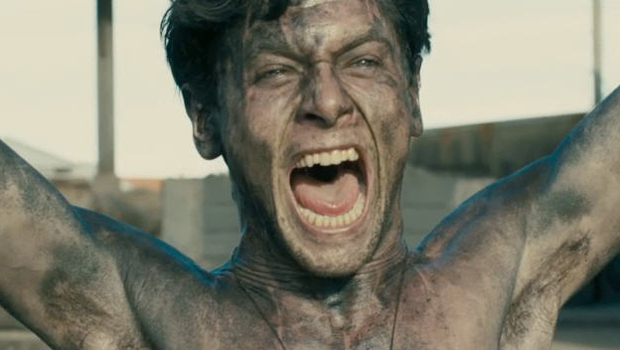 Zamperini, who died last week at the age of 97, was a long-distance runner who competed at the 1936 Berlin Olympics before enlisting in the Air Force during World War II. He survived 47 days on a raft in the Pacific Ocean after his bomber crashed and then endured two years in Japanese prison camps.

It's also Jolie's second turn in the director's chair, following her directorial debut "In the Land of Blood and Honey."

"Unbroken" hits theaters on Christmas Day. Watch the trailer below: