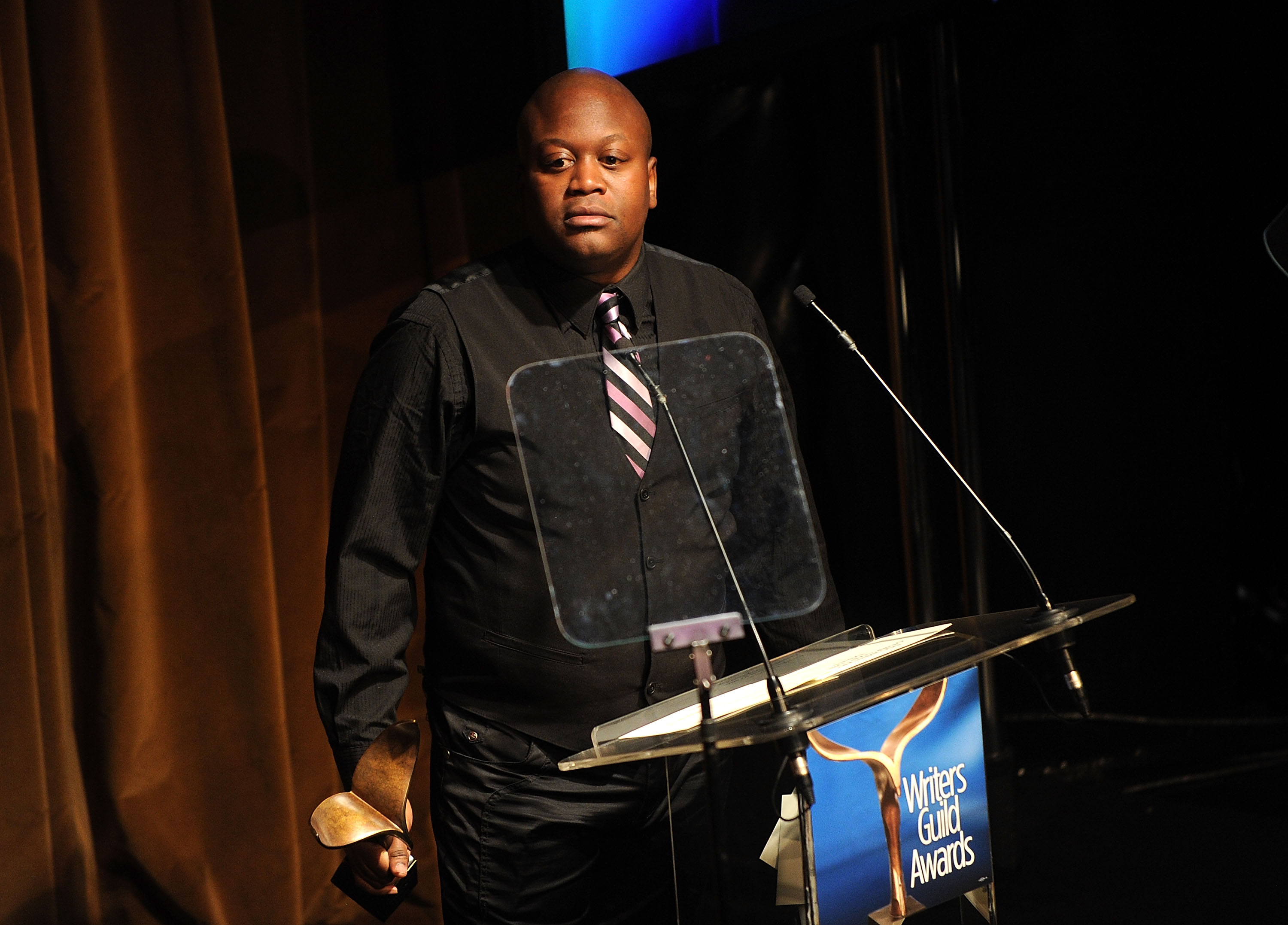 Burgess recounted his tale of woe via a strongly worded Yelp review, prompted by some less-than-stellar customer service he received from a company he enlisted to move a couch from his apartment.

When a late arrival led to a testy back-and-forth that ended with the representative from the company leveling an anti-gay slur at Burgess, he took to his keyboard -- and to Twitter and Instagram.

There is a silver lining, at least. People at Yelp saw his story and asked him to reach out to them with more details, calling the moving company rep's behavior "totally unacceptable."