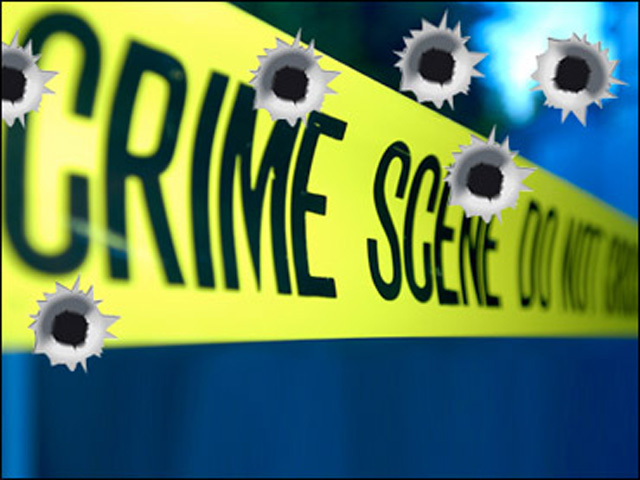 CHARLOTTE, N.C. An unarmed man who may have been looking for help after a vehicle wreck was shot and killed by a police officer Saturday as he ran toward him, police said. The officer was later charged with voluntary manslaughter.

A statement issued by police said officers responded to a breaking and entering call on the city's east side around 2:30 a.m. Someone had knocked on the door of a residence, and the homeowner opened the door, thinking it was her husband. When she discovered it wasn't, she closed the door and called 911.

When officers arrived, they found Jonathan A. Ferrell, 24, a short distance from the home, and he matched a description given by the homeowner, police said.

The statement said officers approached Ferrell to investigate the original call. Ferrell ran toward the officers and was hit with a Taser. Ferrell continued to run toward police when Officer Randall Kerrick fired his weapon, hitting Ferrell several times. Ferrell was pronounced dead at the scene.

Charlotte-Mecklenburg Police Chief Rodney Monroe said the accident was serious and Ferrell would have been forced to climb out of the back window of the vehicle. He apparently walked to the nearest house and banged on the door.

Monroe told a news conference that he didn't think Ferrell was trying to rob the woman.

"I don't believe threats were made," the chief said.

Monroe also said he had spoken with Kerrick.

"He is pretty shook up," the chief said. "He's devastated."

Kerrick has been with Charlotte-Mecklenburg police since April 2011.

Monroe said at a news conference that Kerrick was in custody. Police say he was charged with voluntary manslaughter after an investigation found that the shooting was excessive.

Two other officers at the scene have been placed on paid administrative leave pending the outcome of a probe into the shooting.