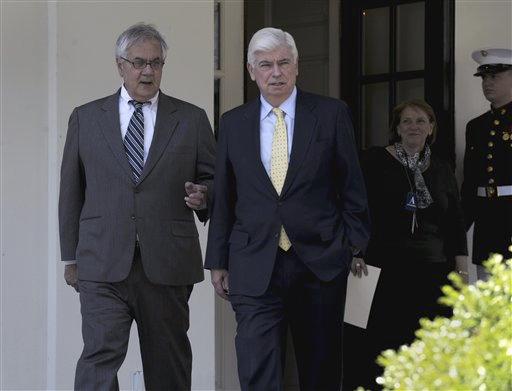 Half the world's population will live in urban areas by the end of this year and about 70 percent will be city dwellers by 2050, with cities and towns in Asia and Africa registering the biggest growth, a U.N. forecast said Tuesday.

The report predicted there will be 27 "megacities" with at least 10 million residents by mid-century compared to 19 giant metropolitan areas today. But it said at least half the urban growth in coming decades will be in smaller cities that now have less than 500,000 people.

"The urban areas of the world are expected to absorb all the population growth expected over the next four decades while at the same time drawing in some of the rural population," the report said. "As a result, the world rural population is projected to start decreasing in about a decade, and 600 million fewer rural inhabitants are expected in 2050 than today."

"During 2008, for the first time in history, the proportion of the population living in urban areas will reach 50 percent," the report said, adding that "the level of urbanization is expected to rise from 50 percent in 2008 to 70 percent in 2050."

By mid-century, Asia is projected to see its urban population increase by 1.8 billion, Africa by 900 million and Latin America and the Caribbean by 200 million, it said.

China, the world's most populous nation, is 40 percent urban now, Zlotnik said. The U.N. expects its urban population to reach more than 70 percent by 2050, she said.

By contrast, the world's second most populous nation, India, has just over 300 million urban residents, or 29 percent of its population, Zlotnik said. By 2050, it is expected to have 55 percent of the population, about 900 million, in cities.

She added that disparities in urbanization will remain. Burundi and Papua New Guinea, for example, have only 10 percent of their people living in urban areas, while the small city state of Singapore is 100 percent urban, Zlotnik said.

Inside the fight to save an American cemetery and the secrets it holds
Thanks for reading CBS NEWS.
Create your free account or log in
for more features.
View CBS News In
CBS News App Open
Chrome Safari Continue
Be the first to know
Get browser notifications for breaking news, live events, and exclusive reporting.