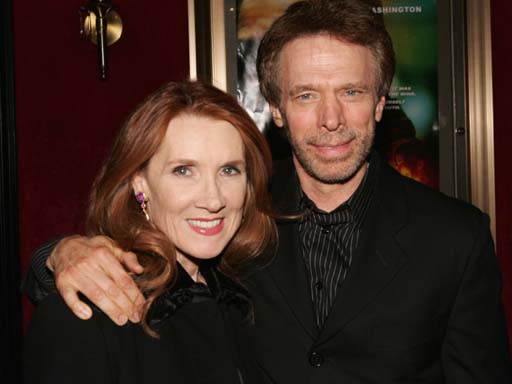 Rwanda has warned it will launch an attack "very soon" on Rwandan Hutu rebels sheltering in eastern Congo, the U.N. mission said, relaying a threat that raised fears of renewal of one of Africa's most devastating conflicts.

Asked for a deadline for Rwandan action, Rwandan President Paul Kagame told The Associated Press on Thursday: "It should have been yesterday, not tomorrow."

Claiming Rwanda was coming under attack from rebels based in Congo, Kagame said, "At the appropriate moment we will certainly take measures."

Earlier, a U.N. spokeswoman in Kinshasa, Patricia Tome, said Wednesday that U.N. special representative William Swing "received a call from a Rwandan official informing him there would be an attack very soon ... by the Rwandan army on Congolese territory."

The United Nations already has begun deploying an additional peacekeeping brigade to the border region under threat, U.N. spokesman Fred Eckhard said at U.N. headquarters in New York. The deployment marks the start of an earlier planned, 5,900-strong reinforcement that will bring the U.N. force in Congo up to about 16,000 troops.

The U.N. mission's mandate "includes preventing the ... peace process from being derailed by spoilers from within and outside" Congo, the U.N. spokesman said.

Rwanda has invaded Congo twice in recent years — first in 1996 and again in 1998 — to hunt down Rwandan Hutu rebels, many of whom played a leading role in the 1994 Rwandan genocide.

The genocide saw extremists from the Hutu majority orchestrate the slaughter of more than 500,000 people, most of them from the Tutsi minority. The extremists included members of the former Rwandan army and a brutal militia known as the Interahamwe.

Rwanda's 1998 invasion to flush out Rwandan Hutu militias in Congo sparked a five-year war that split Africa's third-largest country, drew in the armies of four other nations, and killed an estimated 3.2 million people in eastern Congo alone, most through disease and famine.

With peace deals seeing the withdrawal of foreign armies by 2002, Congo and U.N. forces in July launched a disarmament program in July meant to take the guns out of the hands of militias in lawless east Congo, including an estimated 8,000 remaining Rwandan Hutu fighters there.

Kagame, speaking to the AP on a state visit to Dakar, Senegal, claimed Rwandan Hutu fighters had relaunched cross-border attacks, including most recently on Nov. 15. He gave no details.

Continuing presence of Rwandan Hutu bases there means "the war is already on," Kagame said.

Although refusing to give a deadline for any Rwandan action, he suggested U.N. peacekeepers and Congolese had at most a matter of weeks to neutralize any threat from the lingering Rwandan Hutu rebels.

"They killed a million Rwandans. You're telling me two months to have more deaths? I don't know what you're talking about," he said.

Swing, who is in the city of Bukavu on Congo's eastern border with Rwanda, was in "diplomatic consultations with all parties in the region to avoid any escalation," Tome said.

Tome did not say when Swing received the call and did not identify the Rwandan official.

Henri Mova Sakanyi, spokesman for Congo's government, called the alleged threat "unacceptable" and called on the international community to help prevent any attack.

"That's not true at all, I don't know where they got that," Mitali told The Associated Press, referring to the United Nations. He also said he had no indication Hutu extremists in Congo were planning an attack on Rwanda.

After the 1996 and 1998 invasions, Rwanda denied it had any troops in Congo for months before admitting its troops were active there, officially to support Congolese rebels.

"Rwanda occupied us for five years saying they were searching for the Interahamwe, but they weren't very effective," Sakanyi said. "Rwanda is singing this old tune to hide its real intentions, which are to loot Congo's riches."

Tensions rose between Rwanda and Congo over the summer, when Rwanda accused Congo of massing troops for a cross-border attack and Congo accused Rwanda of supporting renegade army commanders who briefly captured Bukavu.

Rwanda fought both its wars in Congo through Congolese proxy rebel groups, including the Rwandan-backed former Rally for Congolese Democracy, which is now a political party with offices in Kinshasa.