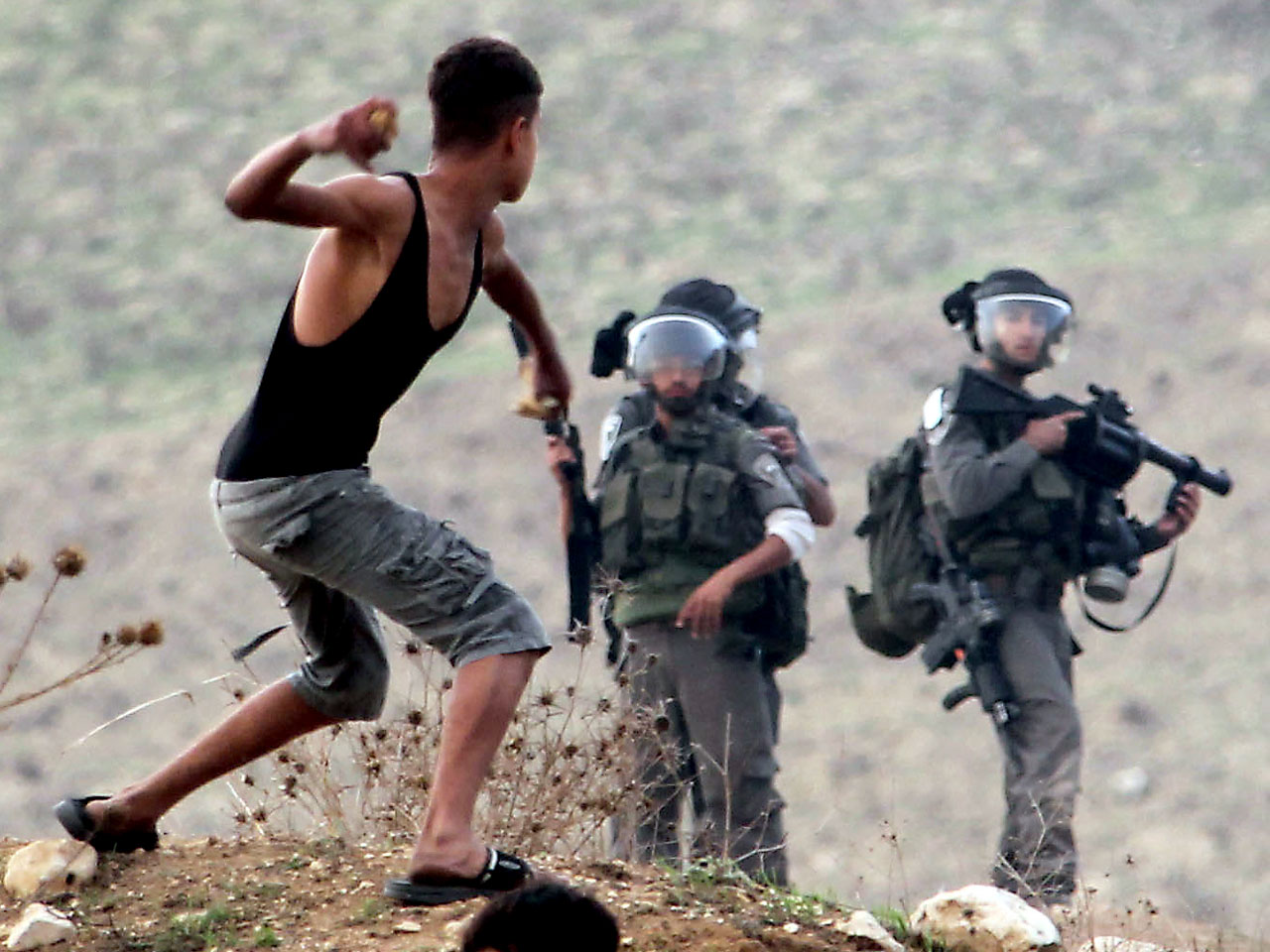 A United Nations committee focused on youth rights accused Israel Thursday of failing to stop the mistreatment of Palestinian children in military and police custody.

The group's report accuses Israeli forces of using Palestinian children as human shields, and alleges that detained children in some cases face torture, solitary confinement and threats of sexual assault.

Assembled by the U.N. Committee on the Rights of the Child, the 21-page document comes three months after a UNICEF paper criticized the "systematic and institutionalized" mistreatment of Palestinian children detained by the Israeli military.

"This is a report that is based on the recycling of old accusations, based on political biases - and not based on direct investigation on the ground - with the intention of bashing Israel," Israeli Embassy spokesman Aaron Sagui said in a statement provided to CBSNews.com.

"This is clearly not a bona fide action, and the resulting report obviously does not aim to promote any real improvement as the UNICEF report did ... but only to make headlines."

While the Committee on the Rights of the Child acknowledges Israel's national security concerns, and that children on both sides of the conflict have suffered from the violence, it notes that Palestinians make up a disproportionate amount of the victims and lists Israel's "illegal long-lasting occupation of Palestinian territory" among the actions jeopardizing a peaceful future for Israeli and Palestinian children.

One of the more explosive allegations in the report is the "continuous use of Palestinian children as human shields and informants," of which the report says 14 cases have been reported in the last 3 years.

"[Israel's] soldiers have used Palestinian children to enter potentially dangerous buildings ahead of them and to stand in front of military vehicles in order to stop the throwing of stones against those vehicles," the committee writes in the report, citing the U.N.'s Special Rapporteur on the Promotion and Protection of Human Rights and Fundemental Freedoms while Countering Terrorism.

According to the report, such activity has largely gone unpunished.

"The soldiers convicted for having forced at gunpoint a nine-year old child to search bags suspected of containing explosives only received a suspended sentence of three months and were demoted."

"The authors were fully informed (by an official Israeli document submitted by an Israeli delegation) that instructions have indeed been issued and that the use of children as human shields is totally forbidden," the statement reads, adding that no human shield incidents have been "registered and proven."

The U.N. report directs its harshest accusations at the alleged torture and mistreatment of Palestinian children in Israeli military and police custody. Children detained in areas like Gaza and the West Bank, the report says, are "systematically subject to physical and verbal violence, humiliation, painful restraints, hooding of the head and face in a sack, threatened with death, physical violence, and sexual assault against themselves or members of their family, restricted access to toilet, food and water."

In its statement, Israel's Ministry of Foreign affairs said the report's claims of corporal punishment in detention are "totally unsubstantiated and inaccurate."

Many of the report's accusations of child detainee mistreatment, though, mirror findings in the review UNICEF released in March, a review Israeli spokesmen have pointed to as credible.

"Israel has nothing to hide and when addressed by a serious and credible organization such as UNICEF, we cooperate and strive to implement the recommendations of its reports," Israeli Embassy spokesman Sagui said in a statement.

UNICEF's March review, while tamer and more focused than the sprawling report by the U.N.'s Committee on the Rights of the Child, also includes serious charges concerning the treatment of Palestinian children in military custody, including "examples of practices that amount to cruel, inhuman or degrading treatment or punishment."

"The common experience of many children is being aggressively awakened in the middle of the night by many armed soldiers and being forcibly brought to an interrogation centre tied and blindfolded, sleep deprived and in a state of extreme fear," the UNICEF paper reads.

"The interrogation mixes intimidation, threats and physical violence, with the clear purpose of forcing the child to confess."

Both reports note that Palestinian children are often accused of throwing stones at Israeli military vehicles, and charge Israeli forces with sometimes subjecting young suspects to solitary confinement. Both reports allege that the children are sometimes coerced into confessions, often by signing forms written in Hebrew, a language the reports note most Palestinian children don't understand.

The Committee on the Rights of the Child's report, Israel's MFA went on to say in its statement, reflected poorly on the U.N.

"The list of false, flawed and gratuitous allegations goes on and on: this report is shaming the institution which commissioned it."