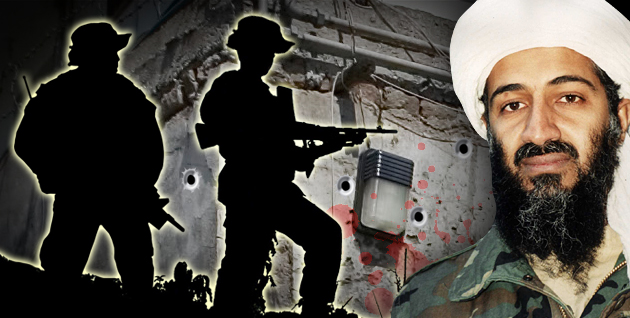 GENEVA - The U.N.'s independent investigator on extrajudicial killings has called on the United States to reveal more details of the raid on Osama bin Laden's Pakistan hideaway to allow experts to assess the legality of his killing.

South African law professor Christof Heyns said in a statement Friday that Washington "should disclose the supporting facts to allow an assessment in terms of international human rights law standards."

Heyns says "it will be particularly important to know if the planning of the mission allowed an effort to capture Bin Laden."

His statement echoed similar appeals from other U.N. officials, human rights groups and the International Committee of the Red Cross.

U.S. officials say the raid is legal under U.S. and international law.