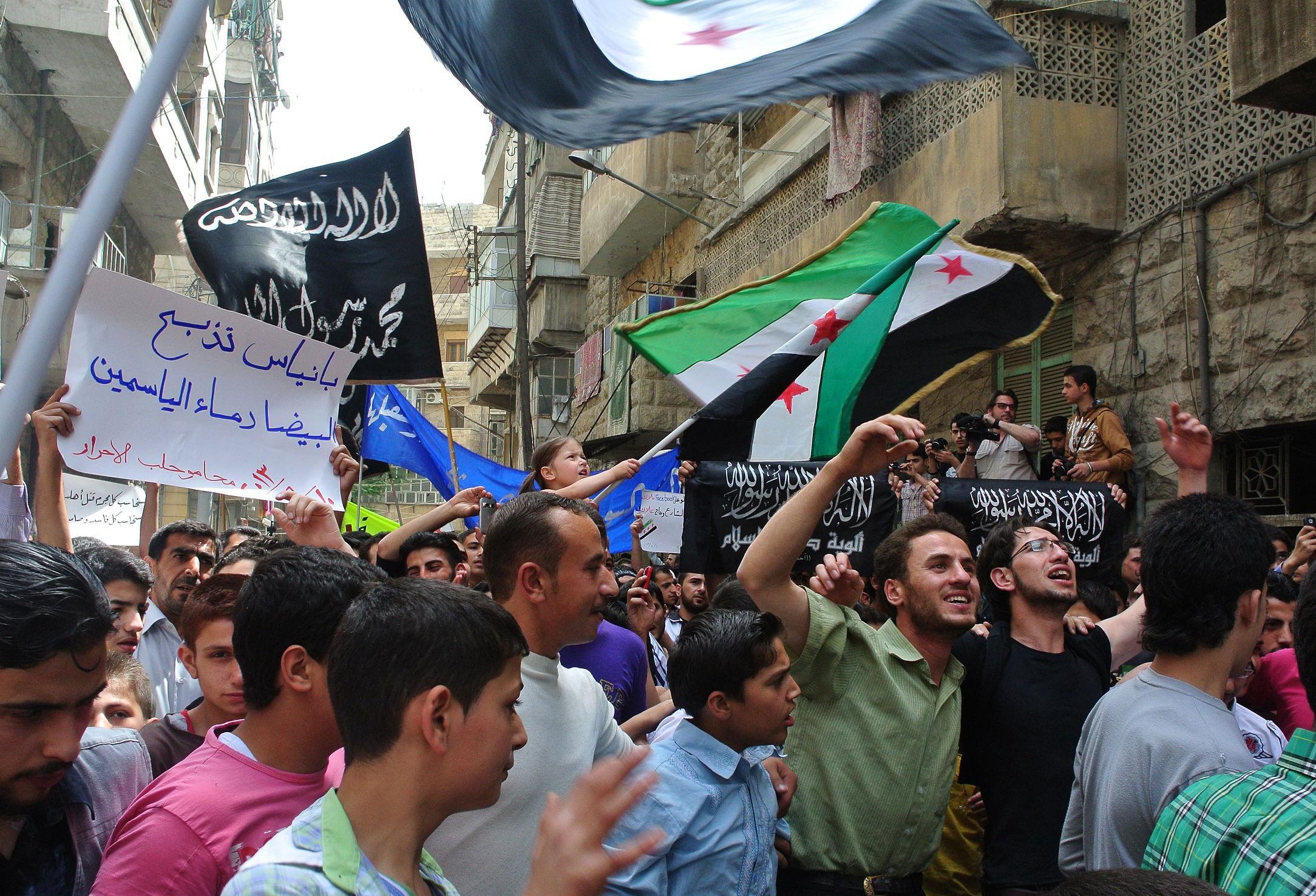 BEIRUTThe top U.N. human rights official expressed concern Friday that Syrian troop buildup around a besieged, rebel-held town in the country's west could lead to more atrocities if the area is overrun.

The area of Qusair is strategically important to the regime because it links the capital, Damascus, with the coastal region, where regime loyalists are concentrated. This includes Alawites, followers of an offshoot of Shiite Islam to which the Assad family also belongs.

Last week, regime forces were blamed for killing dozens of civilians in two predominantly Sunni communities in western Syria, which is also near the border with Lebanon.

Navi Pillay, the U.N. High Commissioner for Human Rights, said Friday her team has reported a troop buildup around the town of Qusair, which is just six miles from the Lebanese border in Syria's Homs province.

Qusair has been ringed by Syrian troops for several weeks and has been shelled by their backers from the Lebanese Hezbollah militia.

On Friday, the Syrian military dropped leaflets over Qusair, urging rebel fighters to surrender, but did not set a deadline for them to do so, said the office of the Homs governor.

Pillay said in a statement that it appears the regime is preparing for a large-scale attack, adding that "local people clearly fear a possible repeat of last week's killings of civilians."

Rebels have lost ground in the area since the government launched an offensive there last month, backed by Hezbollah.

Bassan al-Dada, an official in the rebels' Free Syrian Army, confirmed Friday that more pro-regime forces have been streaming to the area of Qusair, a town of more than 20,000 people south of the city of Homs.

Hezbollah fighters have been shelling the town, hitting the main water tank and filtration station, and rebel fighters have responded, al-Dada said by phone from Turkey. On Thursday, several rockets overshot their targets and hit Lebanon, causing no casualties.

Pillay said she has received reports that the local population in the area of Qusair is increasingly being displaced, but it was not clear if civilians can leave the town itself. Al-Dada said the siege is tight and roads in and out of the city are not safe.

In other developments, Turkish Prime Minister Recep Tayyip Erdogan alleged that the Assad regime has fired about 200 missiles tipped with chemical weapons but did not provide detailed proof.

Erdogan said in an interview with the U.S. TV network NBC that his claim is based on remains of missiles, photographs, intelligence reports and medical reports of victims of such alleged attacks being treated in Turkey.

President Barack Obama has said the use of chemical weapons in Syria is a "red line" for the U.S. and would have serious consequences. There have been repeated allegations that the regime has used chemical weapons, but the administration says it is still investigating.

Turkey is a major ally of the Syrian opposition.

In the Philippines, meanwhile, a top official said Filipinos should pull out of a U.N. peacekeeping contingent in Syria after Filipino troops were kidnapped by Syrian rebels twice over the past two months.

The most recent abduction took place earlier this week, when four Filipino peacekeepers were seized. The contingent patrols a buffer zone between Syria and the Golan Heights, a plateau Israel captured from Syria in 1967.

Syrian rebels seized the four along the U.N.-patrolled demarcation line on Tuesday, only two months after 21 Filipino peacekeepers were abducted and held for three days by the rebels in the same area.

"We have sent a recommendation to the president and as soon as he says go, we will undertake to do that as soon as possible," Philippine Foreign Secretary Albert del Rosario said.

President Benigno Aquino III has the final word on whether to pull out the Filipino troops.

Nearly 1,000 U.N. peacekeepers are patrolling the Golan Heights. Other major contributors are India and Austria. Croatia has recently withdrawn its contingent.