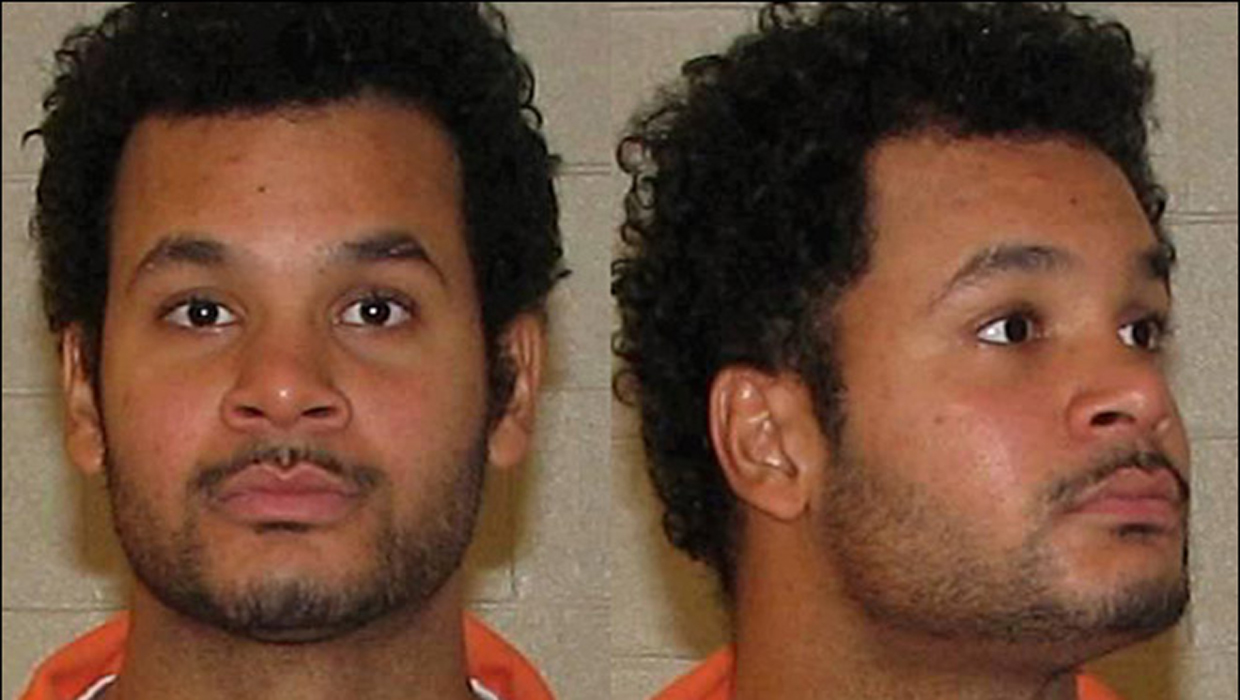 EUGENE, Ore. - A man wanted for an armed bank robbery in New York eluded authorities for four years until they caught up with him while he played in an ultimate Frisbee tournament in Oregon.

The Ulster County sheriff's office in New York says the 32-year-old, formerly of Woodstock, N.Y., was indicted in late 2010 on charges of robbing a Bank of America there. Marryshow is also accused of stealing a car and setting a barn on fire as a diversion.

The U.S. Marshals Service and local police got a tip that he was living in Eugene. Police say Marryshow didn't try to flee Sunday when they found him playing Frisbee. He's being held in the Lane County Jail, pending extradition.

Which raises the question -- will they have an ultimate team in prison?