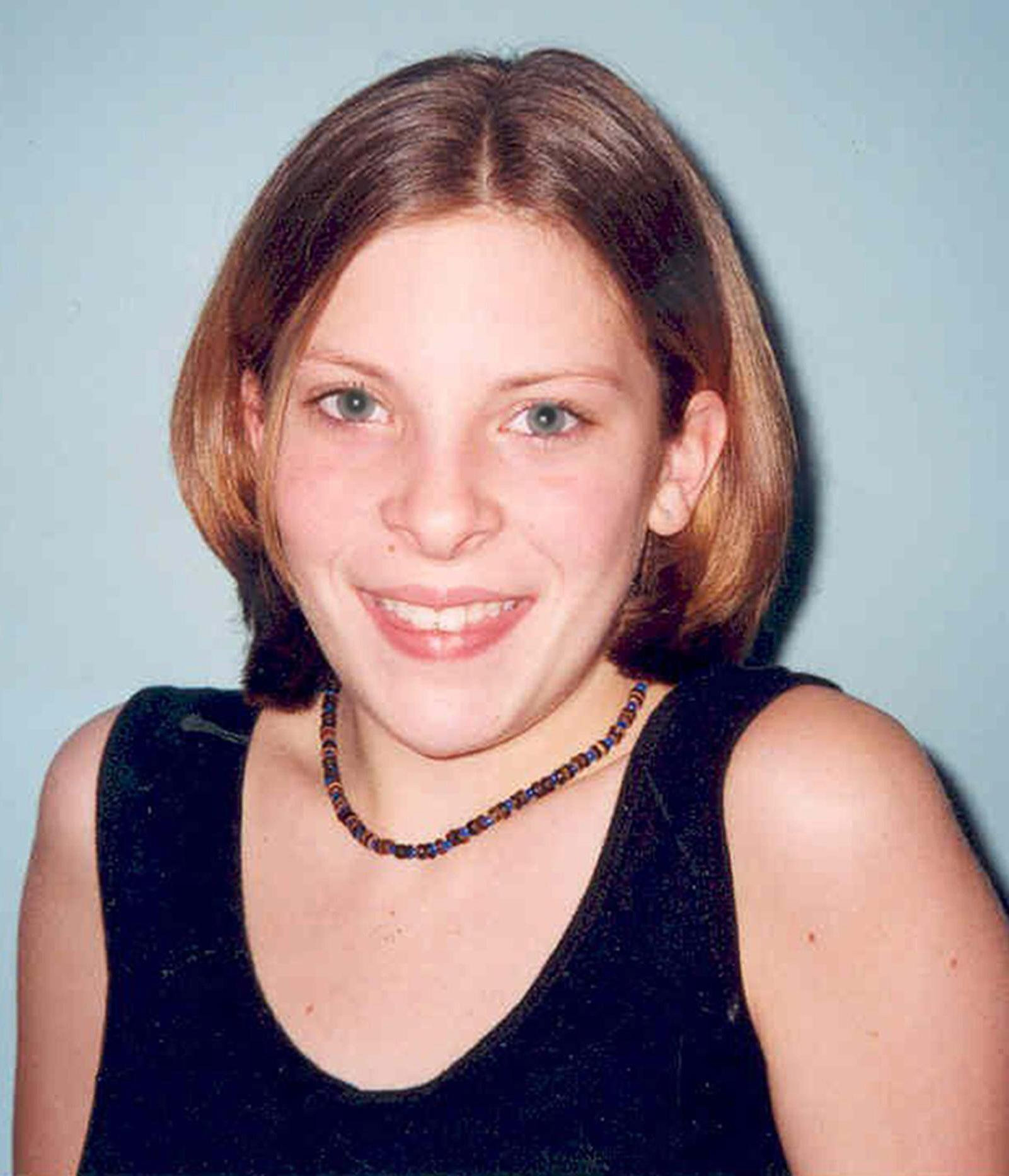 LONDON - Britain's voracious tabloids may have hit a new low: The News of the World was facing claims Tuesday that it hacked into a missing 13-year-old's phone messages, possibly hampering a police inquiry into her abduction and murder.

Britons are used to seeing their press harass royals, sports stars and celebrities, constantly eavesdropping and paying even the most tangential sources for information about stars' sex lives and drug problems.

Yet the hacking case involving 13-year-old Milly Dowler has horrified everyone, from British Prime Minister David Cameron to movie stars to people who commented on Twitter.

"(It is) shocking that someone could do this, knowing that the police were trying to find this person and trying to find out what had happened," Cameron said while on a trip to Afghanistan.

The case has refocused the spotlight on the already tainted News of The World, part of Rupert Murdoch's global media empire at News Corp. It also comes as Murdoch is trying to engineer the politically sensitive, multibillion-pound takeover of broadcaster Sky in Britain.

Dowler's abduction in 2002 while walking home from school in Surrey, south of London, transfixed Britain until her decomposing body was found six months later in the woods by mushroom pickers.

But while police were pursuing all leads and Milly's parents were making dramatic appeals for any tidbit of information that could be useful, a private investigator working for the News of the World tabloid allegedly hacked into her cell phone, listened to her messages, and even deleted some to make room for possible new ones.

Mark Lewis, a lawyer representing Dowler's parents, said Tuesday the suspected hacking may have hampered the police investigation and he plans to sue the tabloid for its interference.

It was never determined how long Dowler was alive after being abducted but the tabloid's actions reportedly came right after her disappearance. Police realized some messages had been deleted, giving them and Milly's parents false hope that she was still alive.

"It is distress heaped upon tragedy to learn that the News of the World had no humanity at such a terrible time," Lewis said. "The fact that they were prepared to act in such a heinous way that could have jeopardized the police investigation and give them false hope is despicable."

He said executives at the newspaper should take responsibility and step down.

Serial killer Levi Bellfield was convicted of Milly's slaying two weeks ago. He was already serving a life sentence for two other murders.

Cameron condemned the grotesque press intrusion and call for an immediate inquiry. Lawmakers in parliament decided to hold an emergency debate Wednesday on the phone hacking.

In a statement in the Guardian newspaper, he said he knew he "pushed the limits ethically" but he didn't understand that he had broken the law. He said he was sorry to all who had been "hurt or upset" by his activity.

Mulcaire and reporter Clive Goodman were jailed in 2007 for hacking into the phone messages of palace officials.

Meanwhile, pressure mounted Tuesday on Rebekah Brooks, editor of the tabloid when Dowler disappeared and now a top Murdoch executive in the U.K., to resign.

There were also signs of a developing boycott when Ford UK announced it would not advertise in the News of the World because of the hacking. Grocery chain Tesco and Virgin Media both said they are considering withdrawing ads as well.

"Newspapers were using phone hacking on a widespread and industrial basis ... (with) the apparent collusion of parts of the Metropolitan Police," actor Hugh Grant told BBC radio.

Grant said successive British governments have "winked" at the illegal practice because they needed Murdoch's support to get elected.

Ed Miliband, leader of the opposition Labour Party, said he was "horrified that the grieving parents of an abducted child were made to go through further torture that somehow she was alive because her voicemails were being retrieved or deleted." Miliband called the events "a stain" on British journalism.

Yet Brooks, a Murdoch confidante, refused to step down. She told her staff in an email Tuesday that she had no knowledge of the alleged hacking into Dowler's phone and declared she would continue to lead the company through its difficult times.

"We were all appalled and shocked when we heard about these allegations yesterday," Brooks wrote. "I am sickened that these events are alleged to have happened. Not just because I was editor of the News of the World at the time, but if the accusations are true, the devastating effect on Milly Dowler's family is unforgivable."

She said she had written to Dowler's parents promising to fully cooperate with investigators.

New hacking allegations involving another murder case surfaced Tuesday when a lawyer representing a man named Colin Stagg told The Associated Press that police believe Stagg's phone had been hacked by the News of the World in 2000.

Police had claimed Stagg was linked to a 1992 murder but he was acquitted after a judge criticized the way police had gathered evidence against him. Lawyer Alex Tribick said police told him ten days ago that the ongoing investigation had turned up documents indicating that Stagg's phone had been hacked.

After years of denials, the News of the World has admitted to hacking into the cell phone voicemail systems of many celebrities and sports stars and offered cash settlements to some victims. Two people have served time for their roles in the case, and five more people have been arrested since a fresh police investigation began in January.

The paper also faces dozens of lawsuits stemming from the illegal hacking.

Former deputy prime minister John Prescott and actor Jude Law are among those believed to have been hacked by the tabloid, which has already reached a 100,000 pound ($160,000) cash settlement with actress Sienna Miller, Law's former girlfriend.

Jo Caddis, a furniture dealer in North London, said she was disgusted by the new allegations about the Dowler case.

"The parents saw that messages had been deleted and got hope when there was no hope," she said. "You should not be allowed to hack into any phone, it's a complete breach of rights, but to do it in a case where a girl is missing is terrible."

She said whoever was responsible should face a jail sentence.