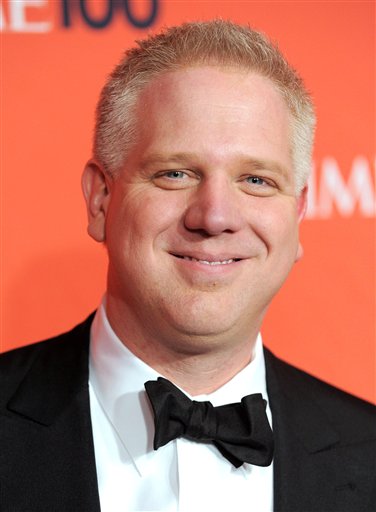 Beck is already the target of a boycott campaign in the United States after he accused President Barack Obama of harboring "a deep-seated hatred for white people."

Dozens of U.S. companies, including Wal-Mart Stores Inc., have pulled their ads from the Glenn Beck program although most still continue to advertise on other segments of Fox News.

Fox News is broadcast here by the British Sky Broadcasting Group PLC, which reaches some 9 million homes in the U.K. and Ireland. Both are part of Rupert Murdoch's media empire.