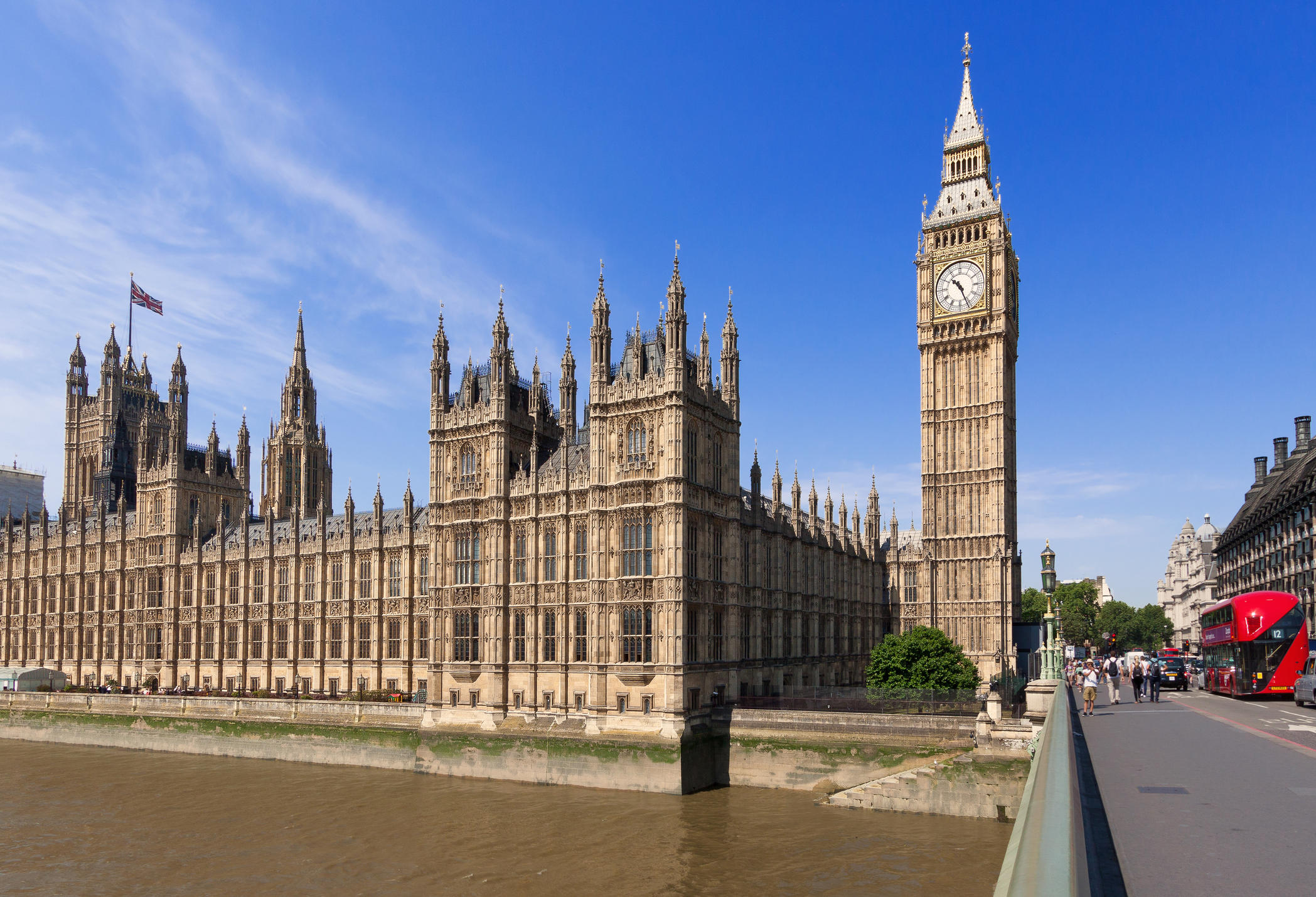 LONDON -- British officials are investigating a cyberattack on the country's Parliament after discovering "unauthorized attempts to access parliamentary user accounts."

A spokeswoman for the House of Commons said Saturday that officials are working with the National Cyber Security Center to secure the computer network. She added that remote email access for members has been disabled to protect the network.

A statement said: "We have systems in place to protect member and staff accounts and are taking the necessary steps to protect our systems."

Emails sent to affected users read: "Earlier this morning we discovered unusual activity and evidence of an attempted cyber-attack on our computer network," the Guardian reports.

It continued, "Closer investigation by our team confirmed that hackers were carrying out a sustained and determined attack on all parliamentary user accounts in an attempt to identify weak passwords. These attempts specifically were trying to gain access to our emails."

It was not immediately clear how many lawmakers were affected.

Liberal Democrat Chris Rennard said on Twitter that urgent messages should be sent by text message because parliamentary emails may not work remotely.

The National Cyber Security Center and the National Crime Agency are looking into the incident.

Liam Fox, Britain's International Trade Secretary, told ITV News that the attack was "a warning to everyone: We need more security and better passwords. You wouldn't leave your door open at night."