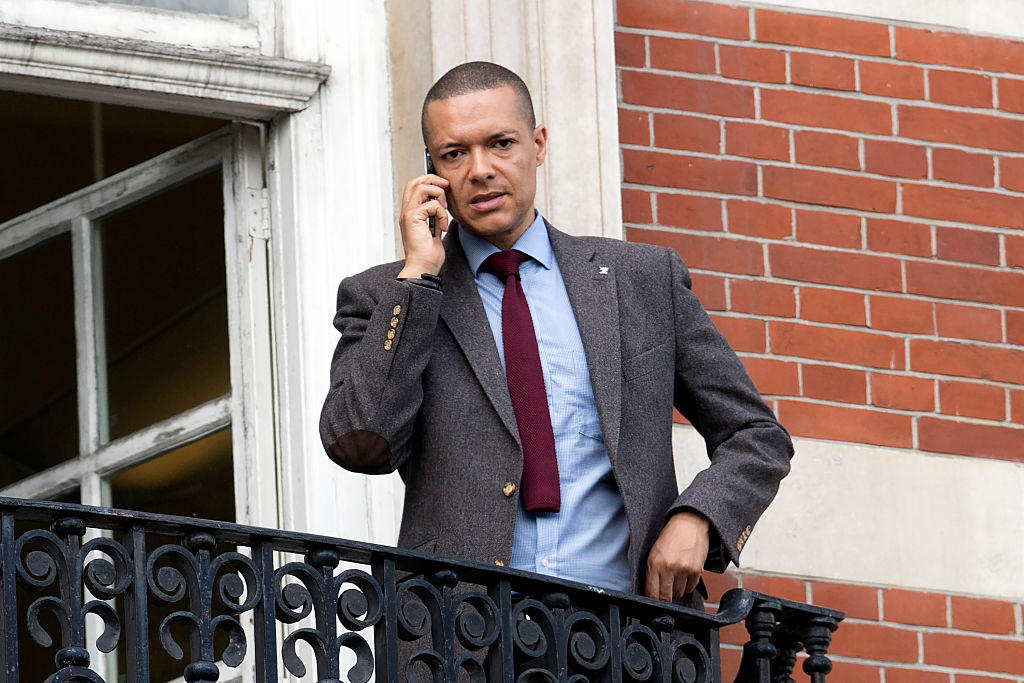 Legislator Charlie Elphicke has been suspended from the Conservative Party because of what the party calls "serious allegations" that have been referred to the police. It did not elaborate. Elphicke said on Twitter that he denies any wrongdoing.

"The party tipped off the press before telling me of my suspension. I am not aware of what the alleged claims are and deny any wrongdoing," Elphicke tweeted Friday.

The opposition Labour Party is also investigating a formal complaint against legislator Clive Lewis, who is accused of groping a woman at the recent party conference. He denies the charge.

Defense Secretary Michael Fallon resigned this week after saying that his behavior had fallen short of standards.