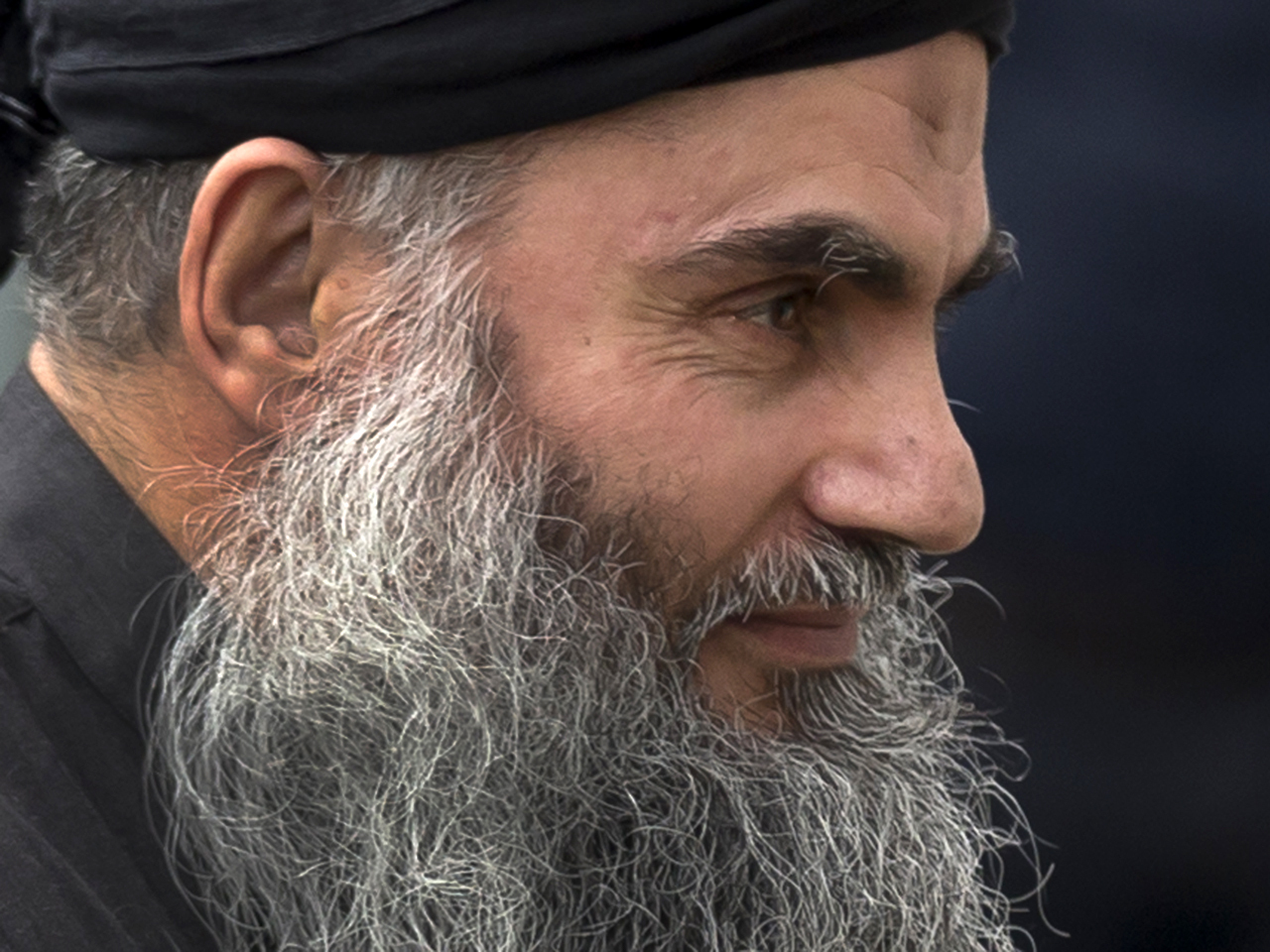 LONDON Britain has deported radical Muslim preacher Abu Qatada to Jordan, ending a more than decade-long battle to remove a man prosecutors have described as a key al Qaeda operative in Europe.

Abu Qatada — whose real name is Omar Mahmour Mohammed Othman — is wanted in Jordan for retrial in several terror cases in which he was sentenced in absentia. Successive British governments have tried since 2001 to deport Abu Qatada, but courts have blocked extradition over concerns that evidence obtained under torture could be used against him.

Last month, Jordan and Britain ratified and endorsed a treaty aimed at ensuring that does not happen.

British Home Secretary Theresa May said early Sunday "a dangerous man has now been removed" from U.K. shores, confirming Abu Qatada had been sent to Jordan.