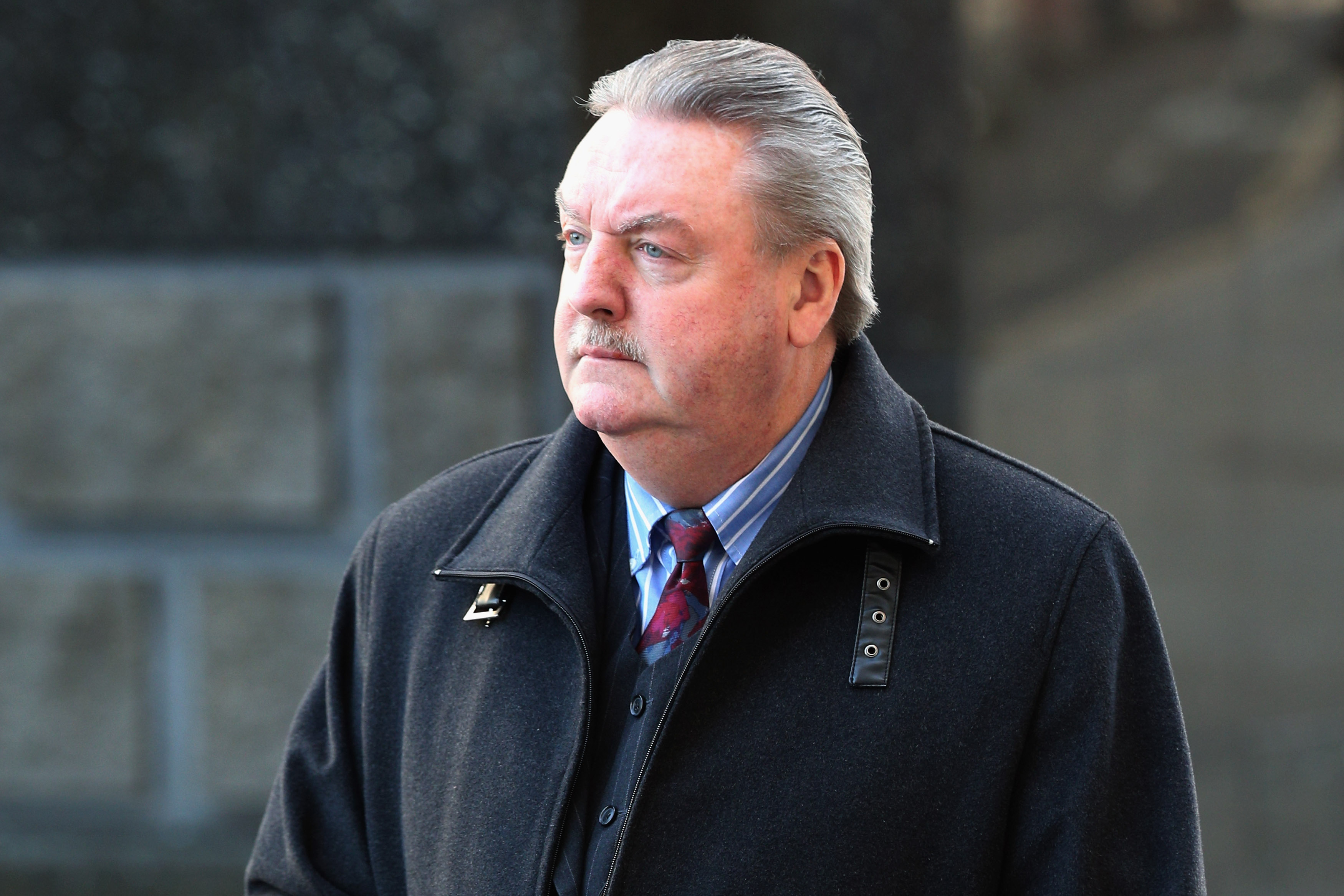 LONDON A millionaire businessman who sold fake bomb detectors that were based on a novelty golf ball finder to countries including Iraq was convicted Tuesday of fraud in a British court.

James McCormick, 56, is said to have made an estimated 50 million pounds ($76 million) from sales of his detectors, which claimed to be able to find explosives, drugs and people from planes, under water, underground and through walls. They could purportedly detect at distance and bypass "all known forms of concealment."

But experts said the hand-held devices, which were sold for up to 27,000 pounds ($41,000) each, in fact lacked "any grounding in science" and were "completely ineffectual as a piece of detection equipment."

"The devices did not work, and he knew they did not work," prosecutor Richard Whittam said. One of the earlier models McCormick sold was based on a novelty machine for finding golf balls that could be bought in the U.S. for less than $20, he added.

The detectors were sold to military and police forces around the world, including Iraq, Niger, Georgia, Egypt and Thailand.

Nigel Rock, an investigating officer with the Avon and Somerset Constabulary — the police force that arrested McCormick in 2010 — said the businessman sold 6,000 devices to Iraq for more than $40 million between 2008 and 2010.

"The devices were used at numerous checkpoints within Iraq during this period. It is clear that both civilians and armed forces personnel were put at significant risk in relying upon this equipment," Rock said.

McCormick was found guilty of three counts of fraud at London's Central Criminal Court. He will be sentenced on May 2.