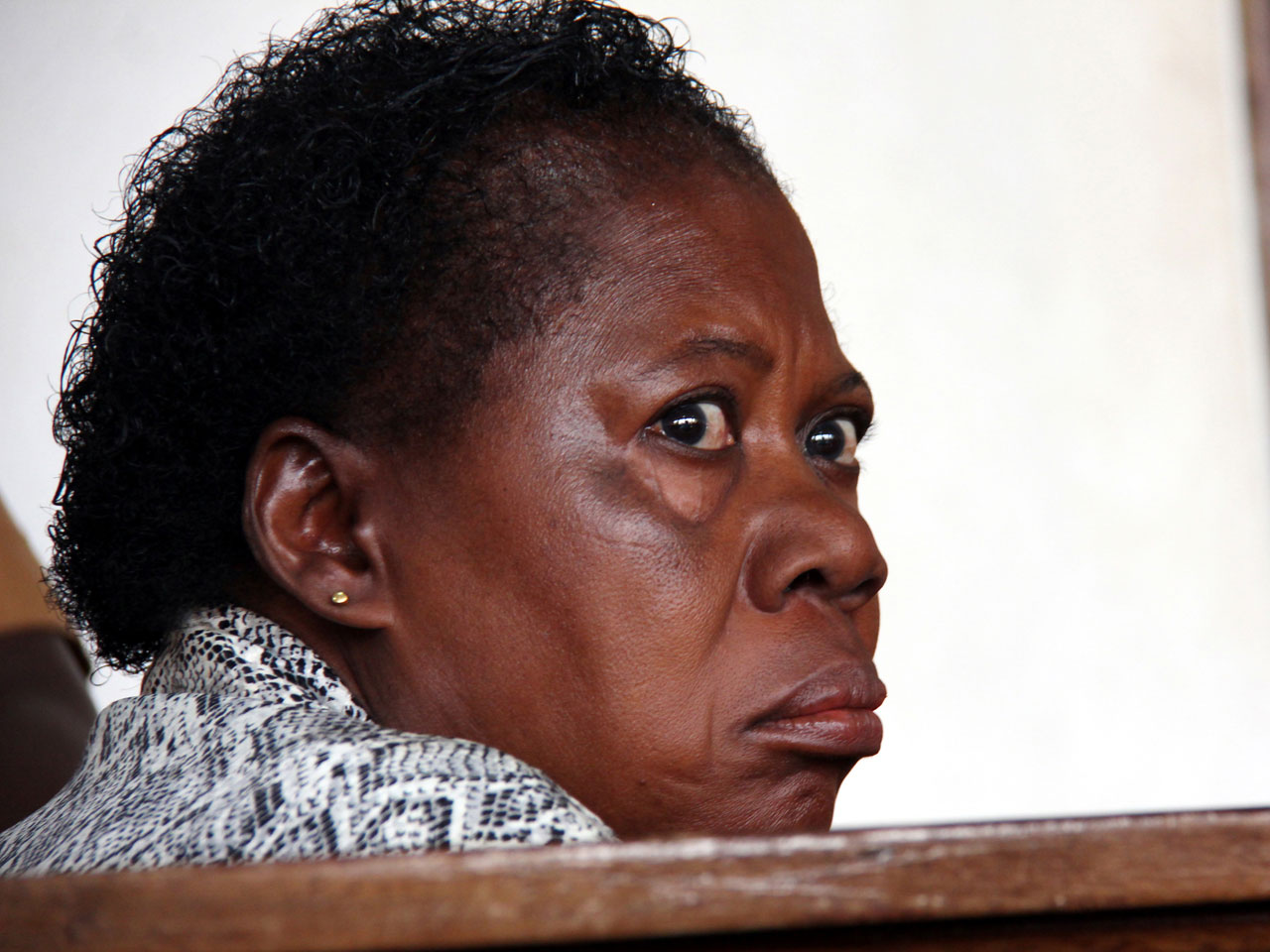 KAMPALA, Uganda - A Ugandan court on Monday sentenced a nurse to three years in jail after finding her guilty of criminal negligence for allegedly trying to infect her patient with HIV.

The conviction came despite the work of international activist groups that had rallied in support of Rosemary Namubiru, who is 64 and HIV positive.

Many Ugandans, however, see her case as a shocking example of malice or negligence by a trusted medical worker.

Namubiru maintained her innocence throughout the trial, saying there was no malice involved when she accidentally pricked herself one day in January and then used the same contaminated needle to give a baby an injection. When the child's mother realized the needle had not been changed, she raised an alarm and Namubiru was immediately arrested. She was later denied bail in a controversial decision by a magistrate who ruled that she posed a danger to the public.

Two tests have shown the child was not infected with HIV, according to court records.

Prosecutors insisted a crime had been committed, but international activist groups said Namubiru was the victim of stigma and discrimination because of her HIV status and that her trial was unwarranted. Namubiru should have faced the disciplinary hearing by a professional body such as the local nurses' association, not a criminal trial, said the Global Access Project, a New York-based advocacy group.

"The deeply flawed ruling shows that stigma and discrimination against people with HIV is alive and well in Uganda," Asia Russell, the group's director of international policy, said on Monday. "Because of her HIV status, Rosemary's trial was plagued from the beginning with bias. Rosemary never had the presumption of innocence the Constitution guarantees."

Namubiru's arrest was widely covered in the Ugandan press, with some dubbing her the "killer nurse," a description that some activists said violated her right to a fair trial.

Although the nurse was charged under a colonial-era law against negligence that spreads a deadly disease, Ugandan lawmakers have since passed a law specifically criminalizing the intentional transmission of HIV as part of the government's efforts to stem the growing rate of HIV in this East African country. That measure also has been criticized by groups that say such a law will be difficult to enforce and may also be used to violate the rights of people living with HIV.

According to the most recent survey by Uganda's Ministry of Health, 7.3 percent of the Ugandan population has HIV, up from about 6 percent a decade ago.

At least 60 countries criminalize the transmission of HIV or the failure to disclose one's HIV status to sex partners, according to AIDS-Free World, a New York-based advocacy group that opposes the criminalization of HIV transmission.