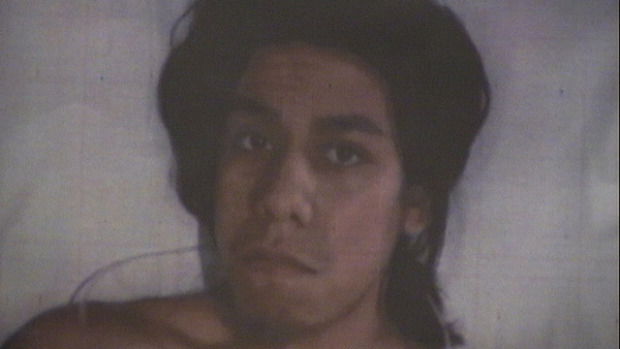 CHICAGO -- An Uber driver with a concealed carry permit shot a gunman he saw firing a pistol into a group of people on a Chicago sidewalk Friday night, reports the Chicago Sun-Times.

The Uber driver had dropped off a passenger just before the incident, a company spokeswoman told the paper. The driver was in his car when the gunman reportedly began firing in his direction, aiming at the nearby group of people.

The driver fired a shotgun he was carrying six times. The alleged sidewalk shooter, identified as 22-year-old Everardo Custodio, reportedly suffered wounds to his shin, knee and lower back.

Custodio was the only one injured, according to the Sun-Times. He's been charged with aggravated battery with a firearm and illegal possession of a firearm.

The 47-year-old Uber driver "was acting in self-defense and in the defense of others," Assistant State's Attorney Barry Quinn told the paper.

Uber tells the paper they plan to interview the driver, who was not charged, and the passenger he dropped off. The driver is reportedly a registered gun owner who has a concealed carry license.