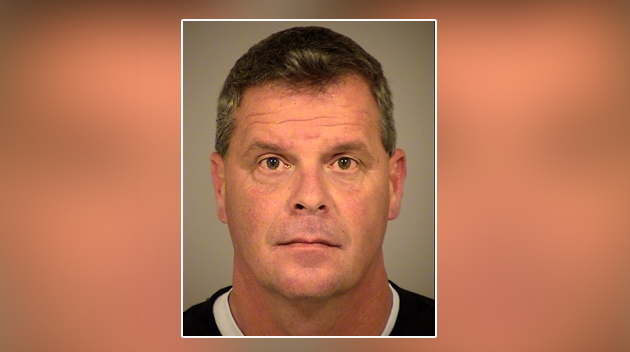 SIMI VALLEY, Calif. -- Police say an Uber driver was arrested after watching the Super Bowl 50 at a bar and allegedly driving away, reports CBS Los Angeles.

An official said that an officer on patrol Sunday night spotted a car slow down as it approached a green light. When the officer also observed that the car had no front license plate, he pulled over the car, according to the station.

Police say the driver, later identified as 46-year-old Robert Wolf, was impaired, "unaware of his physical location...and was relying on his GPS to direct him where to go."

Wolf reportedly told the officer that he was on his way to pick up a fare.

"He also stated that he had already driven two or three other fares in the city, and was trying to make some extra cash after watching the Super Bowl at a local bar," a police official told reporters.

A test determined that the driver's blood alcohol level was at .25%, according to police.

He was then arrested and booked into Ventura County Jail on suspicion of DUI, according to CBS Los Angeles.

Officials urge all ride share passengers to speak with any driver they request before riding with them. If they smell alcohol or believe their driver is impaired, passengers should notify police immediately, according to the station.