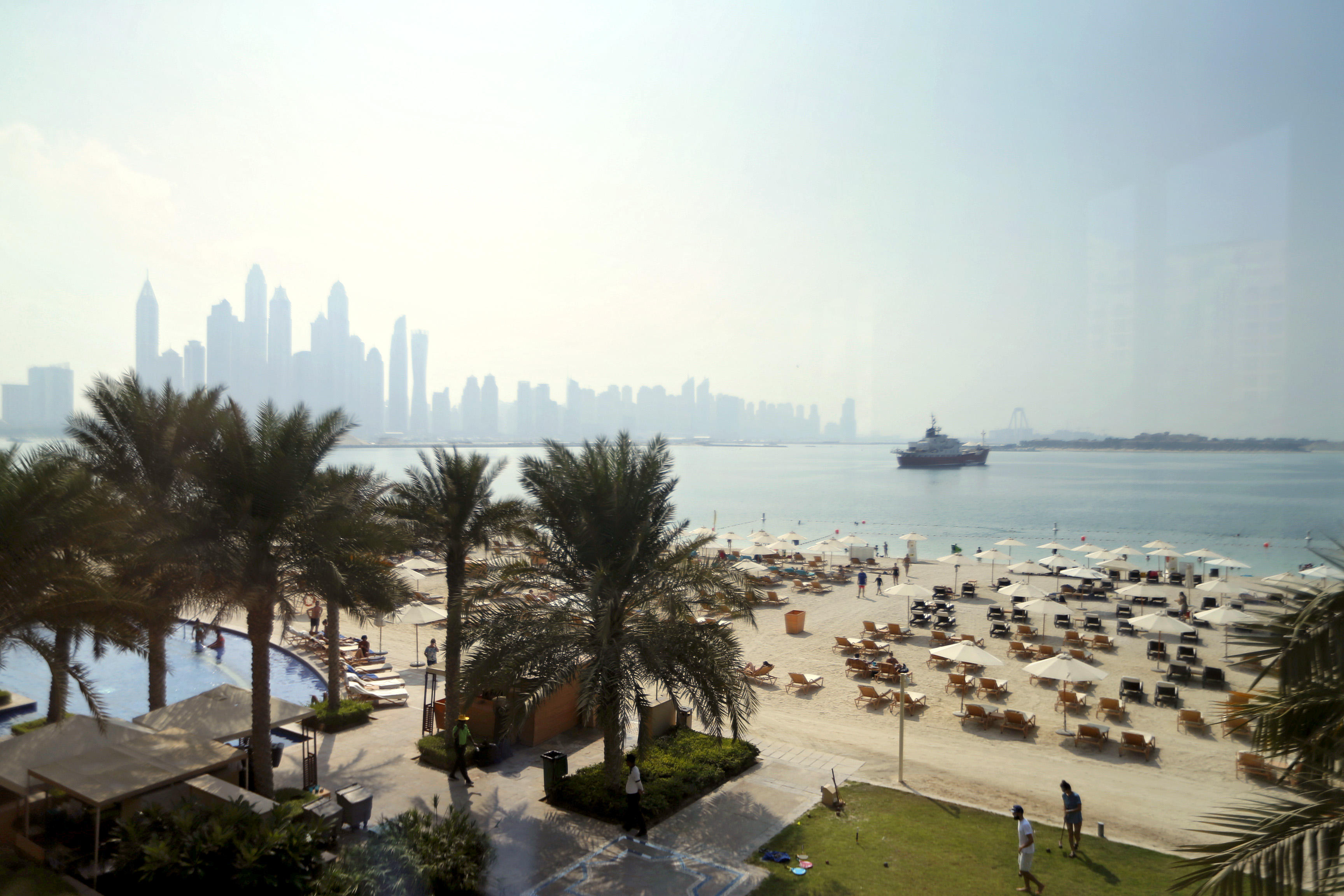 The ambassador to UAE pronounced a news report asserting that UAE was responsible for hacking Qatari government sites "false."

"The UAE had no role whatsoever in the alleged hacking described in the article," Ambassador Yousef al-Otaiba's statement said. "What is true is Qatar's behavior. Funding, supporting, and enabling extremists from the Taliban to Hamas and Qadafi. Inciting violence, encouraging radicalization, and undermining the stability of its neighbors."

According the Washington Post, U.S. intelligence officials concluded United Arab Emirates arranged the cyber attack of Qatar's state-run news and social media sites, sparking a rift between Qatar and its neighbors in the Arab region.

On Monday, Qatar pointed to the Washington Post's report accusing UAE as conclusive, saying in a statement that the story, "which revealed the involvement of the United Arab Emirates (UAE) and senior Emirati officials in the hacking of Qatar News Agency, unequivocally proves that this hacking crime took place." It went on to call the act "a clear violation and breach of international law and of the bilateral and collective agreements" between the members of the Gulf Cooperation Council (GCC). Qatar's investigation, according to the statement, is ongoing.

The Post said officials became aware of the UAE's role in the hack after newly analyzed information gathered by members of the U.S. intelligence community revealed senior members of UAE's government discussed the plans and how to implement the attack.

Officials also noted that it is not yet known whether or not the UAE committed the hack itself, or contracted another party to have them carried out.

During the attack, hackers were able to publish fake news stories attributed to Qatari Emir Sheikh Tamim in late May, quoted Tamim as appearing friendly to Iran by referring to it as an "Islamic power."

Articles also quoted Tamim as saying the his country was in "good" relations with Israel and questioned whether President Trump would remain president for the duration of his tenure.

In an interview with CBS News' Margaret Brennan in June, Qatar cast doubt on earlier reports that Russia was responsible for the hack. Qatari Foreign Minister Sheikh Mohammed bin Abdulrahman al Thani said he had been informed by the FBI Russia had not carried out the hack.

He indicated that the culprit was one of the Middle Eastern countries that carried out a boycott of Qatar in the fallout of the hack, including Bahrain, Egypt, Yemen and the UAE.

"We have some leads that there are some countries involved, part of them -- they are part of the countries that will impose this blockade against Qatar," al Thani told CBS News in June.

The hacks took place a short time after Mr. Trump traveled to Saudi Arabia, hailing his talks with leaders in the region as a major success and re-committing the United States work to countering terrorism and cyber propaganda in the the Middle East.

Secretary of State Rex Tillerson recently visited the region in an attempt to broker diplomatic talks and repair the rift in relations between Qatar and its Arab neighbors.

The Associated Press reported that Tillerson was able to secure a memorandum of understanding with Qatar to strengthen counterterrorism efforts, but officials say a final resolution in the blockade between Qatar and its neighbors could be months away.