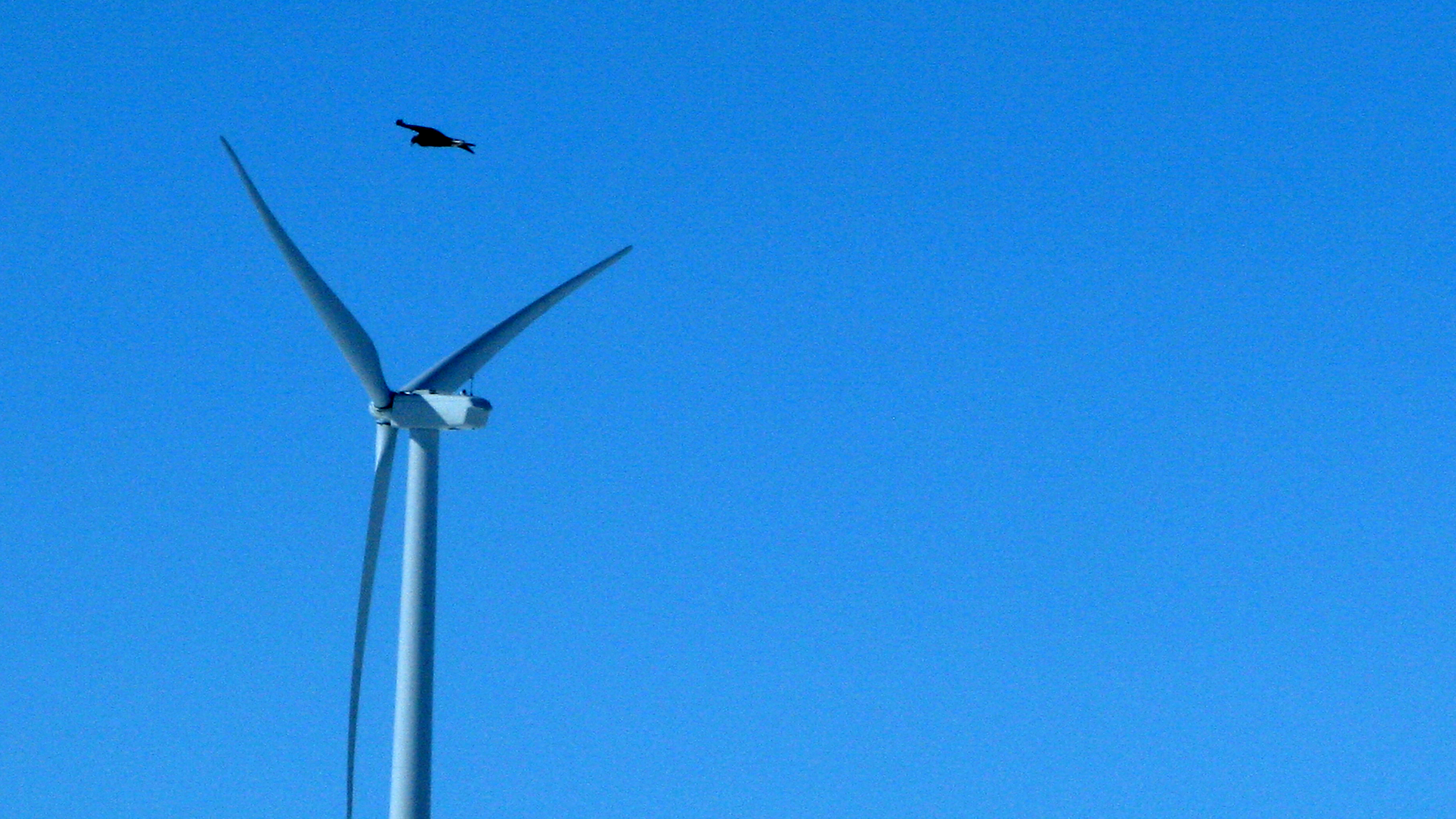 FRESNO, Calif. - A California wind farm will become the first in the U.S. to avoid prosecution if eagles are injured or die when they run into the giant turning blades, the U.S. Fish and Wildlife Service said Thursday.

Under President Barack Obama, wind energy has exploded as a pollution-free energy source that can help reduce the greenhouse gases blamed for global warming. But it is not without opposition from wildlife advocates.

The Shiloh IV Wind Project LLC will receive a special permit allowing up to five golden eagles to be accidentally killed, harmed or disturbed over five years. Previously, such a violation could potentially draw criminal charges and discourage private investment in wind farms, which are known for catching birds in their rotors.

Fish and Wildlife Service Director Daniel Ashe said the permit encourages development of renewable energy while requiring the wind company to take steps to protect eagles from turbines and power lines. The move will help California reach its goal of producing one-third of its energy from renewable sources by 2020, he said.

"We can't solve the problem of eagle mortality at wind farms overnight," Ashe said in a statement.

The American Bird Conservancy sued the Obama administration this month over the permit, arguing the government failed to evaluate the consequences and ensure it would not damage eagle populations.

The government has offered five-year permits since 2009 to wind companies, but none other has obtained one. The permits are not required, and federal prosecutors have only once filed criminal charges against a wind farm, in Wyoming.