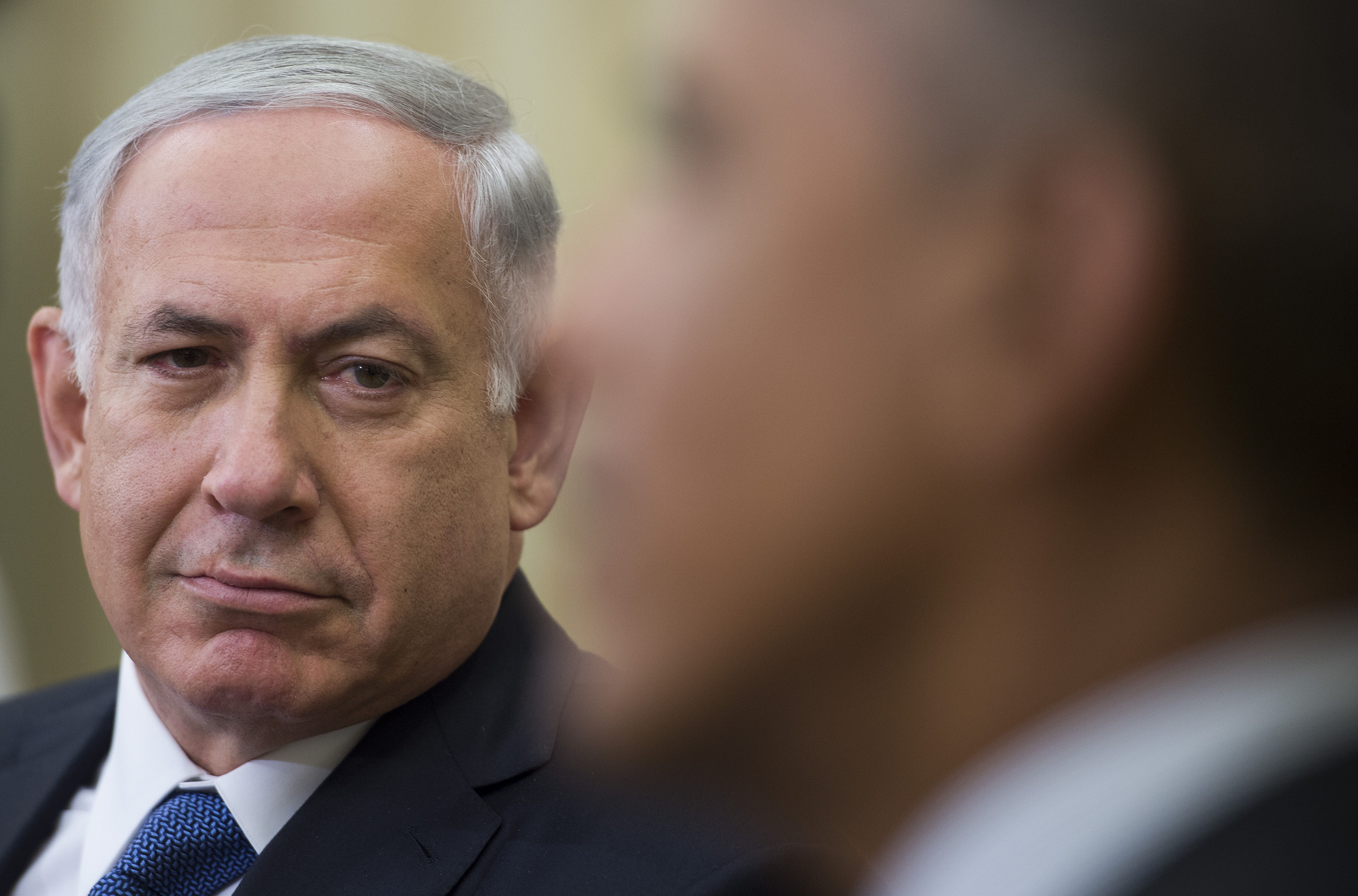 An unnamed official in President Obama's administration referred to Israeli Prime Minister Benjamin Netanyahu as a "chickensh*t" in a piece published Tuesday, and Republicans are hopping mad about it.

Discussing tensions between the U.S. and Israel, a senior administration official told The Atlantic's Jeffrey Goldberg, "The thing about Bibi is, he's a chickensh*t."

The piece detailed the gradual breakdown of the relationship between the U.S. and a country that is ostensibly one of its closest allies in the Middle East. In it, Israeli officials voiced concerns about America's current approach to Iran's nuclear program and to peace talks between the Israelis and Palestinians.

More specifically, U.S. and Israeli officials have been at loggerheads in recent days over a newly-announced raft of settlements in an area of East Jerusalem that would likely be part of any future Palestinian state.

According to Goldberg, Netanyahu has recently told several people that he's "written off" trying to plead his case with the administration on those issues, and he's decided to speak directly to the Congress and the American people instead.

"The good thing about Netanyahu is that he's scared to launch wars," the U.S. official reportedly said. "The bad thing about him is that he won't do anything to reach an accommodation with the Palestinians or with the Sunni Arab states. The only thing he's interested in is protecting himself from political defeat. He's not [Yitzhak] Rabin, he's not [Ariel] Sharon, he's certainly no [Menachem] Begin. He's got no guts."

After the piece was published, several key Republicans cried foul, framing the episode as only the latest example of the administration's shabby treatment of U.S. allies.

House Speaker John Boehner, R-Ohio, decried the "disrespectful rhetoric used time and again by this administration with respect to the special relationship the United States has with the state of Israel."

"The administration has tried to convince Congress and the American people that we should trust the president's pursuit of a nuclear deal with the government of Iran while refusing to address substantive concerns about the regime's sponsorship of terrorism and abysmal human rights record," he said in a statement. "When the president discusses Israel and Iran, it is sometimes hard to tell who he thinks is America's friend and who he thinks is America's enemy."

Boehner added that he's "tired of the administration's apology tour," saying it's time for Mr. Obama to "get his house in order and tell the people that can't muster professionalism that it is time to move on."

Sen. Dan Coats, R-Indiana, condemned the "snarky, scatological name-calling" in a statement, saying the attack on Netanyahu "damages our efforts in a critical region at a critical time."

And Sens. John McCain, R-Arizona, and Lindsey Graham, R-South Carolina, who've been among the president's harshest foreign policy critics, said there was "no excuse" for the official to insult Netanyahu.

"Apparently the Obama Administration does not believe it has enough problems on its hands dealing with America's enemies in the Middle East," the senators said in a statement. "It also wants to insult and alienate our allies."