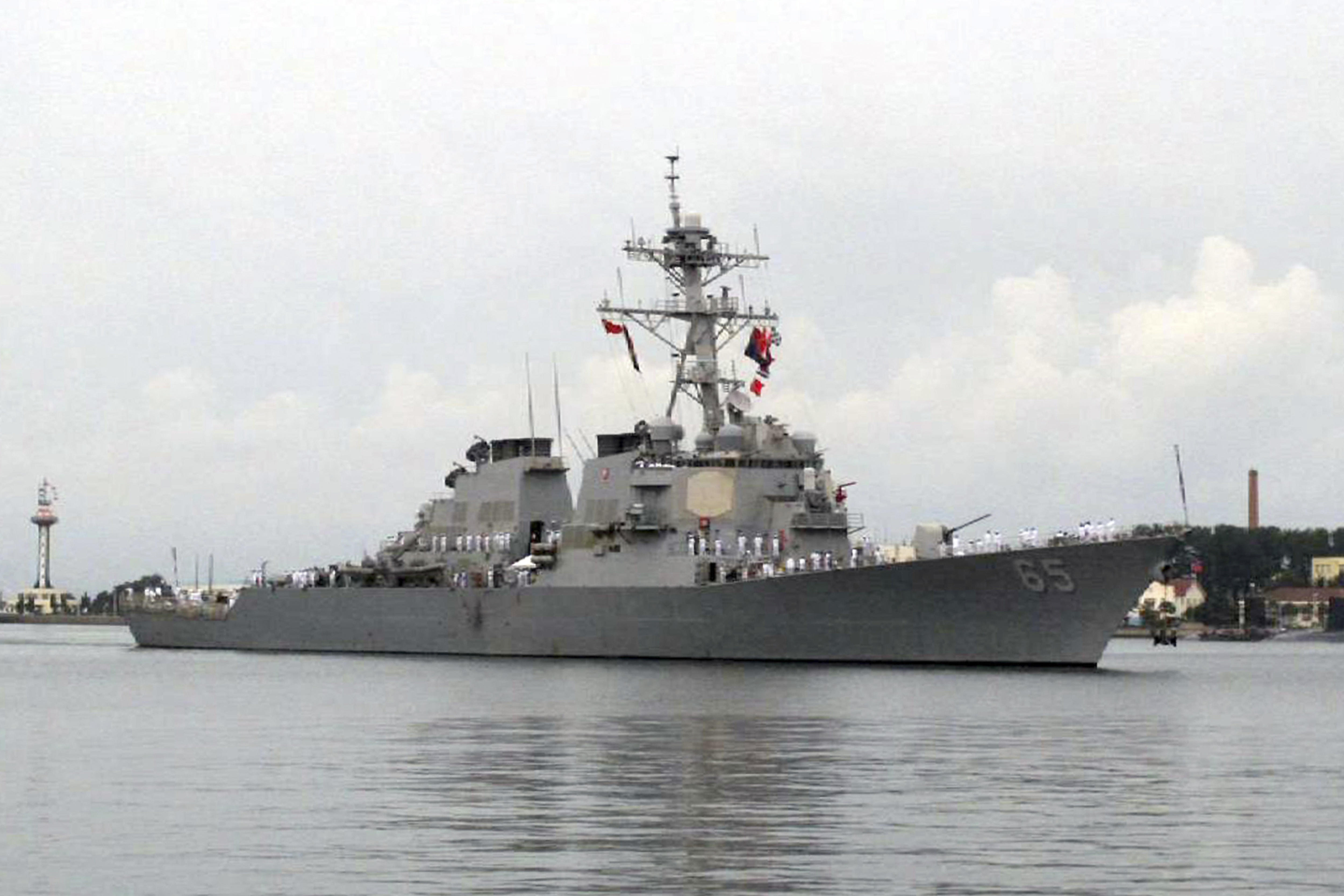 TOKYO -- A Japanese tug boat lost propulsion and drifted into a U.S. Navy guided-missile destroyer during a towing exercise Saturday, the Navy said.

The USS Benfold sustained minimal damage, including scrapes on its side, the Navy said in a statement. No one was injured on either vessel. The commercial tug boat was being towed to a port in Yokosuka, the home of the Navy's Japan-based 7th Fleet.

The collision occurred in Sagami Bay, which is southwest of Tokyo. The Navy said the Benfold remained at sea under its own power, and that the incident would be investigated.

The 7th Fleet has had two fatal accidents in Asian waters this year, leaving 17 sailors dead and prompting the dismissal of eight top Navy officers, including the 7th Fleet commander.