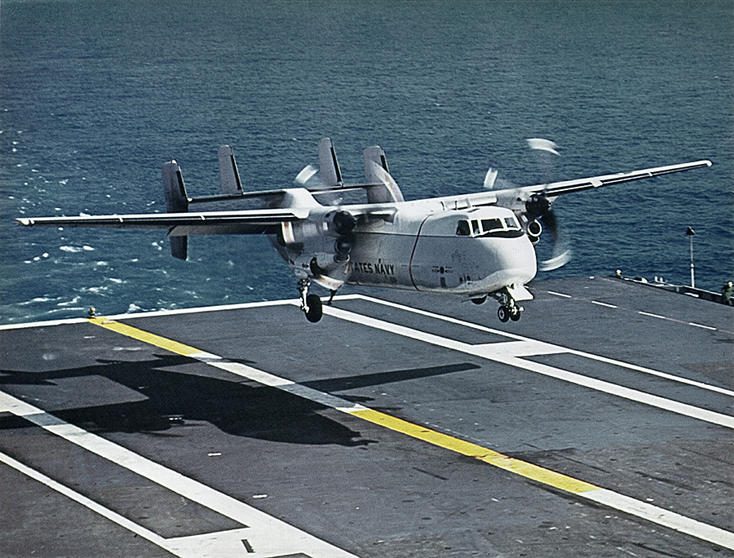 A United States Navy aircraft with 11 crew members and passengers on board crashed into the ocean southeast of Okinawa, Japan, on Wednesday, the U.S. 7th Fleet said in a statement.

The aircraft was headed to the USS Ronald Reagan aircraft carrier, which is deployed to the Philippine Sea. A search and rescue operation was launched from the carrier, the Seventh Fleet said. It said later that a search was still underway for three missing personnel, and that eight had been rescued in good condition.

"Our entire focus is on finding all of our Sailors," Rear Adm. Marc H. Dalton, the Commander of the 7th Fleet's Task Force 70 said later in a statement. "U.S. and Japanese ships and aircraft are searching the area of the crash, and we will be relentless in our efforts."

Japanese Minister of Defence Itsunori Onodera told reporters that U.S. Navy officials had informed him the crash could be the result of engine problems.

The Reagan was operating in the Philippine Sea during a joint exercise with Japan's Maritime Self-Defense Force when the twin-propeller plane crashed at 2:45 p.m. Japan time. The cause of the crash was not immediately clear and the incident will be investigated, the Navy said.

President Trump said in a tweet Wednesday morning that he was monitoring the situation.

U.S. and Japanese naval ships and aircraft are searching for the missing. Japan's Defense Ministry said the crash site is about 90 miles northwest of Okinotorishima, a Japanese atoll.

The names of the crew and passengers are being withheld pending notification of next of kin.

Philippine military spokesman Maj. Gen. Restituto Padilla said his military alerted its ships and aircraft shortly after learning about the crash but could not provide help because of the distance from the country.

"Mount Recyclemore" to stare down Biden, other G7 leaders in U.K.