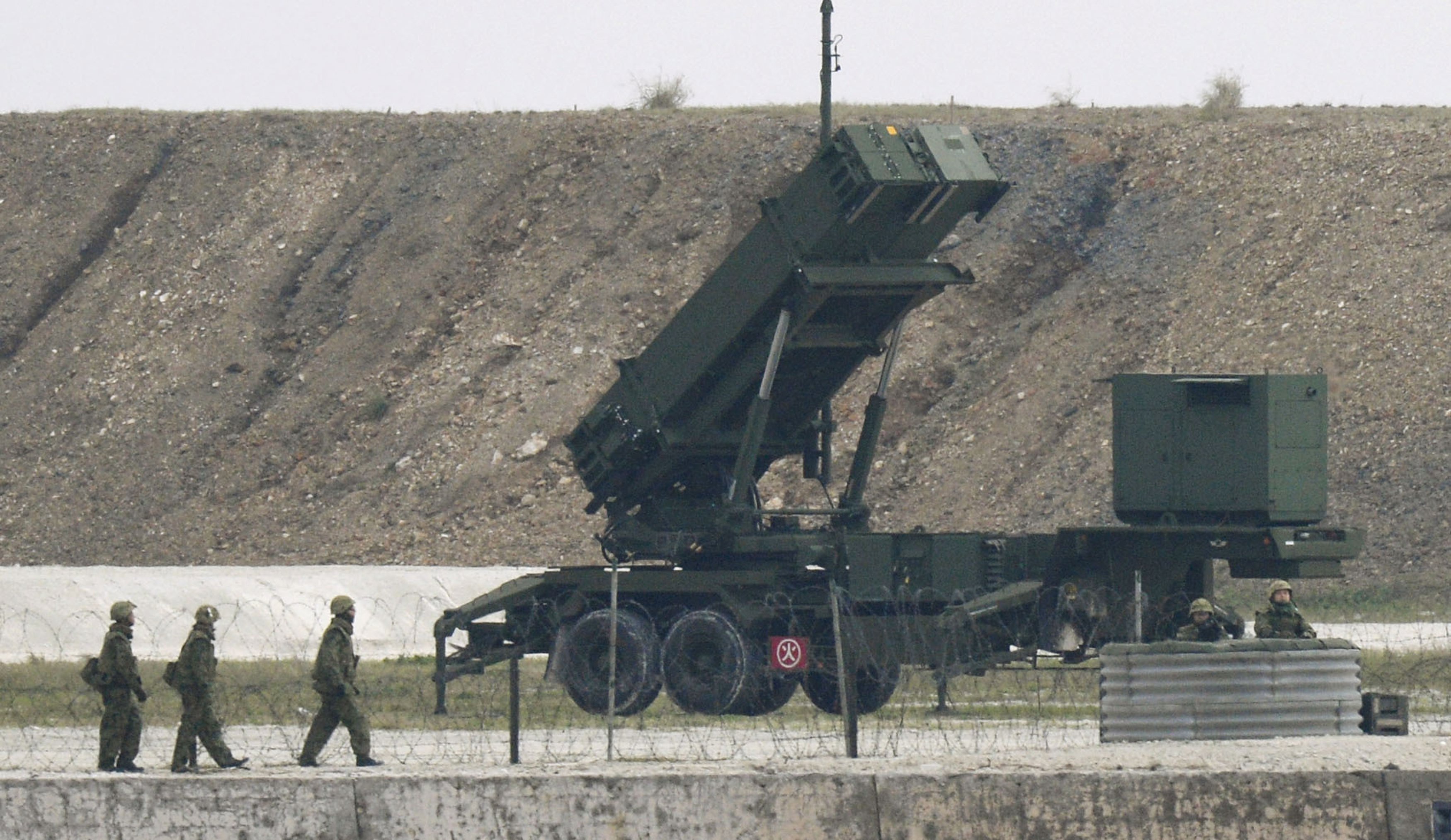 TOKYO -- Japanese police have arrested an American working on a U.S. military base in Okinawa on suspicion of abandoning the body of a woman who had been missing since last month.

The arrest Thursday sparked outrage on Okinawa, where anti-U.S. military sentiment is already high because of the heavy American troop presence. The relocation of a U.S. air station on the southern Japanese island was recently stalled because of large protests.

Police said Kenneth Shinzato, 32, was arrested after he was questioned and investigators found the body at a location he provided.

Investigators determined that the body, found in a forest in central Okinawa, is that of a 20-year-old woman missing since April 28, when she messaged her boyfriend that she was going for a walk.

Police said they suspect Shinzato was also responsible for the death of the woman. He has not been formally charged.

They said the suspect works at Kadena Air Base and is believed to be former U.S. serviceman. Kyodo News service said Shinzato used to be a Marine.

In Washington, Defense Department spokesman Peter Cook said the man arrested was a U.S. military contractor. "This is an appalling tragedy," he said. The U.S. military extends its "deepest sympathies to the people of Japan, and express our gratitude for the trust that they place in our bilateral alliance and the American people."

Spokesman John Kirby said the State Department was aware of the arrest of a U.S. civilian citizen in Okinawa. He said the U.S. military was cooperating fully with local authorities in their investigation.

Okinawa Gov. Takeshi Onaga said he was "outraged" and that the death of the woman broke his heart. "As I look back at all the developments to date, I'm simply speechless," he said.

Onaga has spearheaded opposition to the relocation of U.S. Marine Corps Air Station Futenma from a densely populated neighborhood in central Okinawa to another site on the island, saying the facility should be moved away from Okinawa instead.

Foreign Minister Fumio Kishida summoned U.S. Ambassador Caroline Kennedy to convey his "regret" over the crime. Kennedy offered condolences for the death of the woman.

"This is a terrible tragedy and it's obviously an outrage," Kirby told reporters in Washington.

Okinawa is home to more than half of about 50,000 American troops based in Japan. Many Okinawans complain about crime and noise connected to the bases.