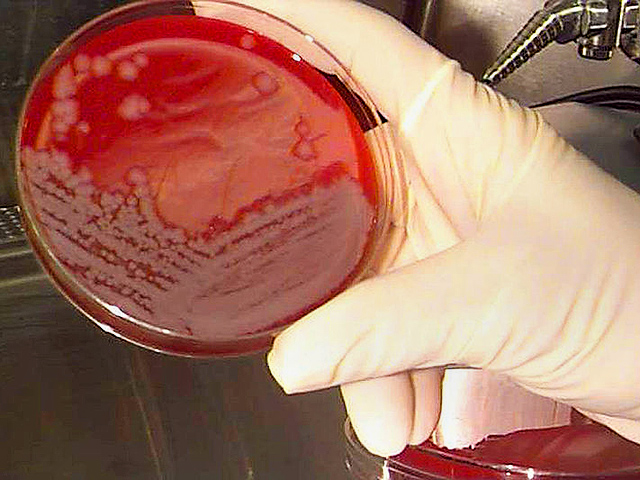 WASHINGTON -- U.S. Army Secretary John McHugh has suspended operations at four Defense Department laboratories that handle biological toxins, as the military scrambles to explain and correct problems that led to the accidental shipment of live anthrax to dozens of other labs around the country and the world.

In a memo Thursday, McHugh also ordered a safety stand-down and directed a broad review at nine department labs involved in the production, shipment or handling of biological toxins.

"The safety review ensures labs will follow appropriate protocols for handling materials, including proper training, record-keeping, and standard operating procedures," McHugh wrote. "Each lab will report back on its findings within ten days."

The nine labs under review in the U.S. are in Ohio, Massachusetts, Maryland, Virginia and Utah. Others are in Egypt and Peru.

His order expands the initial moratorium announced in July, which suspended activities with anthrax. And he directs the labs to review all their training on safety procedures, maintenance on equipment, record-keeping, and standard practices for the handling of the toxins.

The moratorium was first reported by USA Today.

According to the Pentagon, samples of live anthrax from the Army's Dugway Proving Ground in Utah were shipped to 194 labs, including facilities in all 50 states and nine countries. Anthrax from the Dugway batches was initially sent to 88 labs in the U.S. and seven countries, but some labs sent anthrax on to other secondary facilities.

No illnesses have been reported, although more than 30 Americans -- including some who work for the military -- have taken medication as a precaution.

Dugway works with biological and chemical agents, and is the military facility that produces the largest amount of anthrax shipped to other labs for research.

Medical technicians are supposed to kill the anthrax bacteria with gamma rays, and then test samples from the lots to make sure the radiation succeeded in killing them. Investigators believe they were trying to kill too much at a time, and then doing inadequate testing afterward.

The problem came to light in May when a private commercial lab in Maryland tested a shipment from Dugway and found live bacteria.