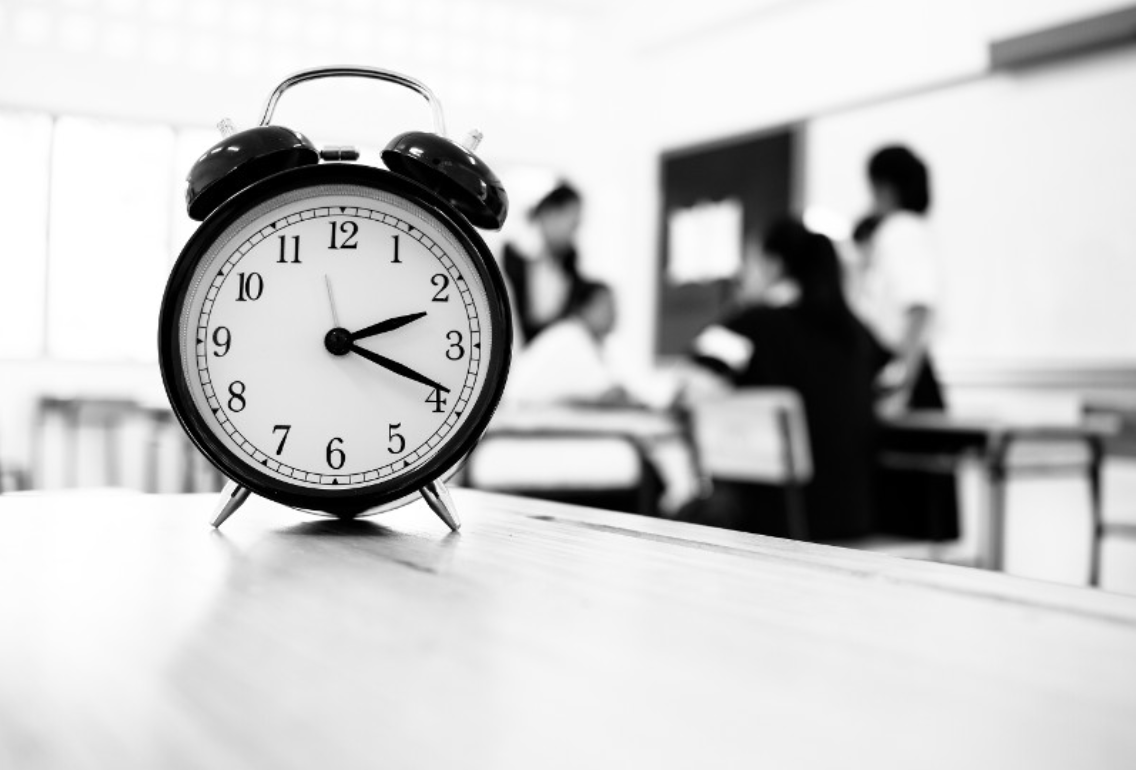 What has two hands and a face but no arms and legs? A clock, of course! Some kids won't understand that joke because the only clocks they know how to use have digital numbers.

A teachers union in the U.K. says not only are teenagers more used to digital clocks these days, some don't even know how to read analog clocks, The Telegraph reports.

"The current generation aren't as good at reading the traditional clock face as older generations," Malcolm Trobe, deputy general secretary at the Association of School and College Leaders, told the newspaper.

As high-school-age students in the U.K. prepare for their major standardized tests, the General Certificate of Secondary Education (GCSE) and A-level exams, schools are working to make the process easier for them. Exam rooms used to have analog clocks, but as test day draws near, those will be replaced with digital clocks so students can keep track of their time.

"Nearly everything they've got is digital so youngsters are just exposed to time being given digitally everywhere," Trobe told The Telegraph. Teachers want their students to feel as relaxed as possible during exams and having an analog clock in the room could be a cause of unnecessary stress, he said.

In the United States, schools using the Common Core curriculum standards for math must teach kids how to read analog as well as clocks in the first grade.

In 2014, an Arizona teacher made headlines for questioning whether it was time to retire the analog clock in an age of smartphones and smartwatches where everything is digital. The teacher cited a colleague who wanted to teach his seventh grade class because they couldn't read the analog clock on the wall.

However, analog clocks continue to be used in U.S. schools and it seems their time won't expire any time soon.

Carol Burris, executive director of the advocacy Network for Public Education and former educator with more than 25 years experience, explained why learning how to read analog clocks holds value. "The skills that you need to read an analog clock are skills that kids when they're young begin to learn," she told USA Today, citing concepts such as counting by fives and fractions.

It's an issue that echoes the debate over teaching cursive writing, which some schools started phasing out as computer keyboards came to dominate. The backlash to that decision prompted a number of states to bring back cursive in recent years.