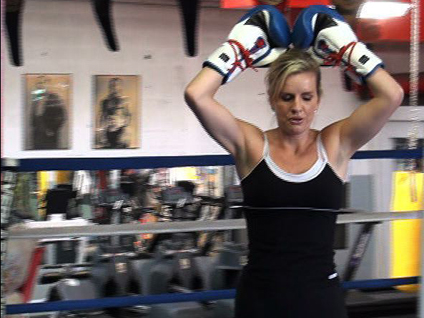 Prosecutors played secret tapes Thursday of a man described as a manager at Tyson Foods arranging for the delivery of hundreds of illegal immigrants from an undercover agent posing as a smuggler.

Tyson and three officials are charged with conspiring to smuggle illegal immigrants to work on the production lines of the company. Tyson, the country's largest meat processor, supplies about one-quarter of the nation's chickens.

Border Patrol Agent Benito Maldonado testified Thursday that he handed over eight illegal immigrants to Sanford, manager of the company's Monroe, N.C., plant, in January 1998. Court records have identified Sanford as an unindicted co-conspirator in the case.

Tyson lawyers said in Wednesday's opening statements that any hiring of illegal immigrants was done by a few plant managers and was not known to executives at Tyson headquarters in Springdale, Ark.

Maldonado, known to Tyson as Benjamin, described picking up eight illegal immigrants at a warehouse near where they sneaked into the country in Del Rio, Texas.

Maldonado testified Wednesday that Tyson plants solicited and accepted 26 deliveries of illegal immigrant workers during an undercover investigation started in 1997.

Tyson attorneys said they turned down a government demand for $100 million to have the charges dismissed. They also have accused the government of using undercover agents to entrap employees.

A December 2001 indictment accuses Tyson and three company officials of taking part in a smuggling conspiracy. If found guilty, Tyson could face millions in fines and the loss of government contracts.