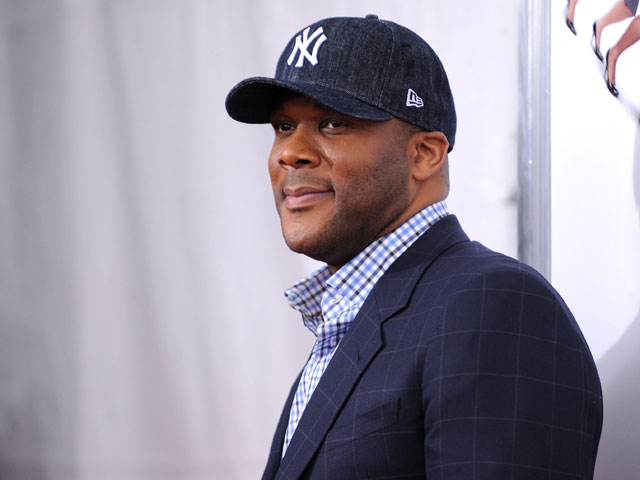 (CBS) Tyler Perry has worn a lot of hats in his 41 years, including actor, director, producer, and writer. Now he's speaking out about one more:

In an appearance on the Oprah Winfrey show, Perry said he experienced severe emotional and physical abuse at the hands of his father. In addition, he was sexually abused by four other adults.

"It was a living hell," he said of his childhood.

But now he's coming forward with all the brutal details in an effort to liberate himself emotionally - and to lend support to others who may have experienced, or may be experiencing, childhood abuse.

He certainly has a big audience.

More than three million reports of child abuse are made every year in the U.S., and each report can involve more than one children, according to Childhelp, a nonprofit organization dedicated to preventing abuse. In 2007, approximately 5.8 million children were involved in an estimated 3.2 million child abuse reports and allegations.

"I think that everyone who's been abused, there is a string to the puppet master, and they're holding you hostage to your behaviors and what you do," he said. "At some point, you have to be responsible for them. What I started to do is untie the strings and chase them down to where they came from. And I was able to free myself and understand that even though these things happened to me, it was not me."

Perry described several specific instances of abuse to Oprah, who has said she was raped as a girl.

In one instance, Perry recalls, his father beat him brutally with a vacuum cord.

In another, Perry's father tackled and beat him after they had a confrontation over changing a tire.

Perry said he had been watching his father trying unsuccessfully to loosen the lug bolts. "He looked up at me, and there was a smirk on my face," he told Oprah. "All I remember is him tackling me, and I remember holding onto a chain-link fence so tight, my hands are bloody and he's hitting me."

Perry said he had been sexually abused by three men, as well as the mother of one of his childhood friends. The abuse, he said, made it difficult for him to figure out his sexuality.

He said his late mother tried to protect him from his father's wrath but couldn't, adding that he has forgiven his father despite the fact that he remains unrepentant.

Not long ago, Perry tried to get his father to cop to his transgressions. What he got instead was completely unexpected.

"He sends a message through my brother saying, "If I had beat your ass one more time, you probably would have been Barack Obama," Perry said.