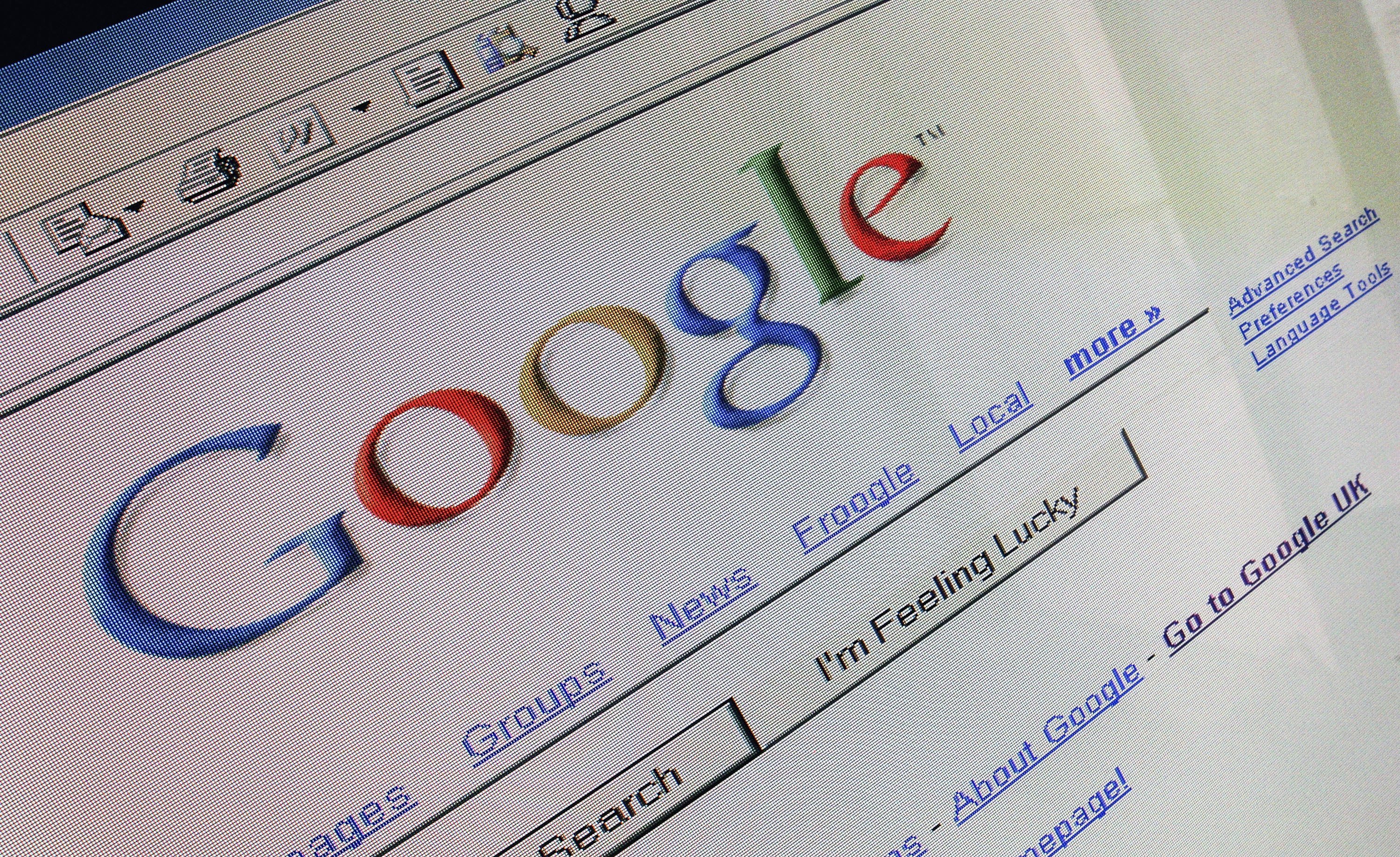 HONG KONG -- A court has ruled that a Hong Kong tycoon can sue Google over its autocomplete results suggesting he has links to organized crime.

Yeung filed the lawsuit after Google refused to remove autocomplete suggestions such as "triad," as organized crime gangs are known in China, which popped up with searches on his name.

The billionaire's business empire includes an entertainment company that produces films and manages some of the city's biggest celebrities. He argues that his reputation has been "gravely injured" and wants compensation.

Judge Marlene Ng disagreed with Google's lawyers, who argued Yeung was better off asking the websites where the defamatory information was published to remove it. She said Google had the ability to censor material.

"Any risk of misinformation can spread easily as users forage in the web. The art is to find the comfortable equilibrium in between," she said in her ruling.

It's the latest legal headache for Google over its search service. Earlier this year, the European Union's top court ruled that Google and other search engines must respond to requests seeking removal of links to personal information.

Last year, a German court ruled in favor of a nutritional supplements company and its owner who sued Google to remove autocomplete terms suggesting links to Scientology and fraud.

Justin Davidson, a partner at law firm Norton Rose Fulbright, said that while the Hong Kong defamation case has yet to go to trial, "the principle at stake here could have important ramifications for how Google may need to adapt more pro-actively its search engine in future."

He said that would be akin to changes happening in Europe with fast growth in "right to forget" requests that Google and other search engines are now receiving.