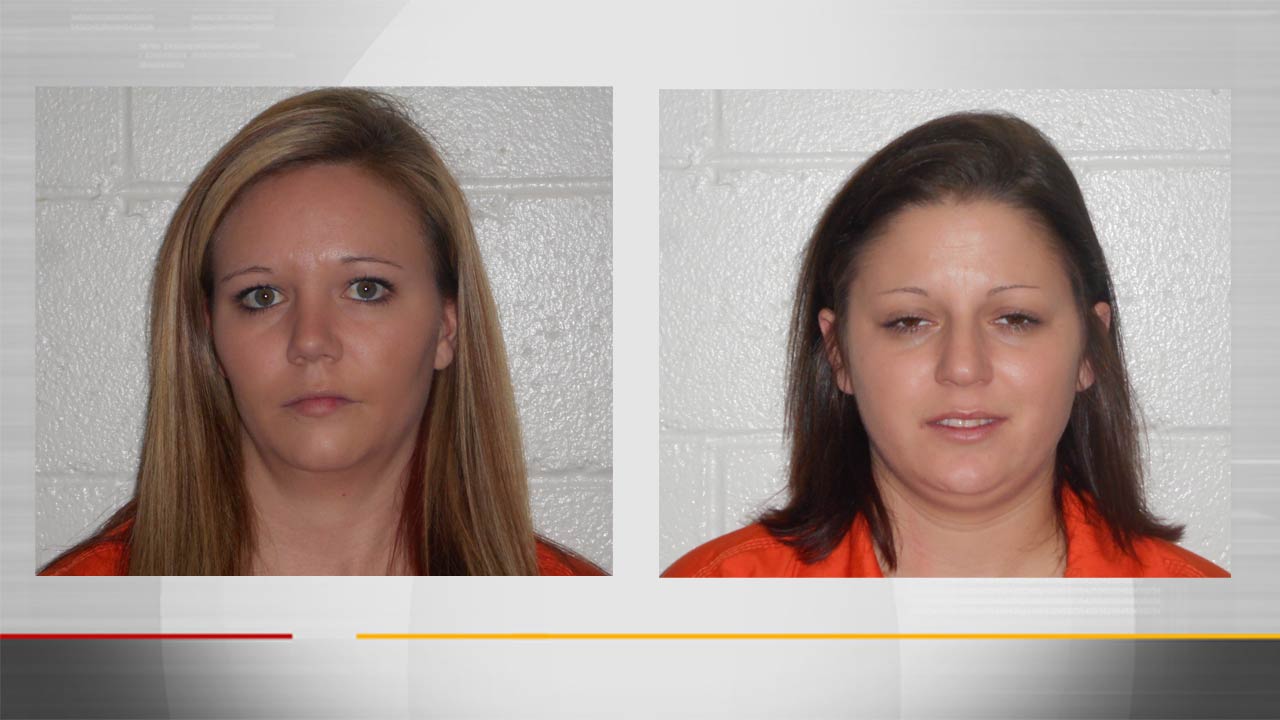 MUSKOGEE, Okla. -- The mother of a 5-year-old boy and her girlfriend have been arrested by Oklahoma police and are accused of beating the boy so badly that he suffered strokes, reports CBS affiliate KOTV.

Detectives in Muskogee, Okla., say the boy endured months of abuse at the hands of his mother, Rachel Stevens, and Kayla Jones.

Investigators began investigating last month, when the victim was taken to a Tulsa hospital because he was having seizures and had lesions on his face. He was immediately flown to an Oklahoma City hospital.

An affidavit says doctors there discovered broken bones in various stages of healing and determined the boy was malnourished.

Police allege that the boy had been tied up and locked in a room and that both women hit him with a belt. They say his mother hit his hand with a hammer and Jones kicked him in the groin so hard he bled.

However, on a GoFundMe page set up by the women, they asked for donations, claiming the child was picking his own face and was having seizures because he fell down. They wrote they never left his side, and because the hospital had no beds for them they were sleeping in their car.

The boy is still in the hospital. He has two siblings who are staying with relatives, according to police.