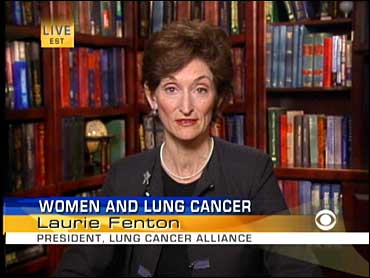 Tony Schumacher and Brad Jeter also were record-setting winners in their pro categories at the $1.8 million race, the 20th of 22 events in the $40 million NHRA Winston Drag Racing Series.

Force outran Tommy Johnson Jr., in the quickest side-by-side Funny Car race in NHRA history to record his 80th career victory. Force drove his Castrol GTX Ford Mustang to a 4.827 second win at 319.60 mph, edging past Johnson's Interstate Batteries Pontiac Firebird at the finish, which ran in 4.843 at 319.82.

Johnson won a classic Pro Stock final with rival Jim Yates for his 79th career victory. Johnson, who set both ends of the national record during qualifying, covered the all-concrete quarter mile in 6.842 at 201.74 in his GM Goodwrench Pontiac Firebird. He crossed the finish line just in front of Yates' Firebird, which ran in 6.892 at 199.24.

Schumacher claimed an emotional first victory in his ninth career final, defeating two-time NHRA champion Scott Kalitta. Schumacher's Exide Batteries dragster set a national speed record at 326.91, before posting the win in 4.621 at 323.89. Kalitta's Kitty Hawk dragster slowed in the final, running 5.072 at 205.62 in his first final-round appearance since coming out of retirement at midseason.

Snyder Takes Over At Missouri

Jeter extended his Winston championship chances in Pro Stock Truck by posting his third victory of the season in a close side-by-side match with former sportsman champ Vinny Barone. Jeter posted a 7.522 at 178.64 in his Chevy S-10 to outrun Barone's S-10, which clocked a 7.593 at 177.65.

With the victory, Jeter, who set a national speed record at 179.21 mph, cut points leader Bob Panella's advantage to 56 with one truck race remaining.