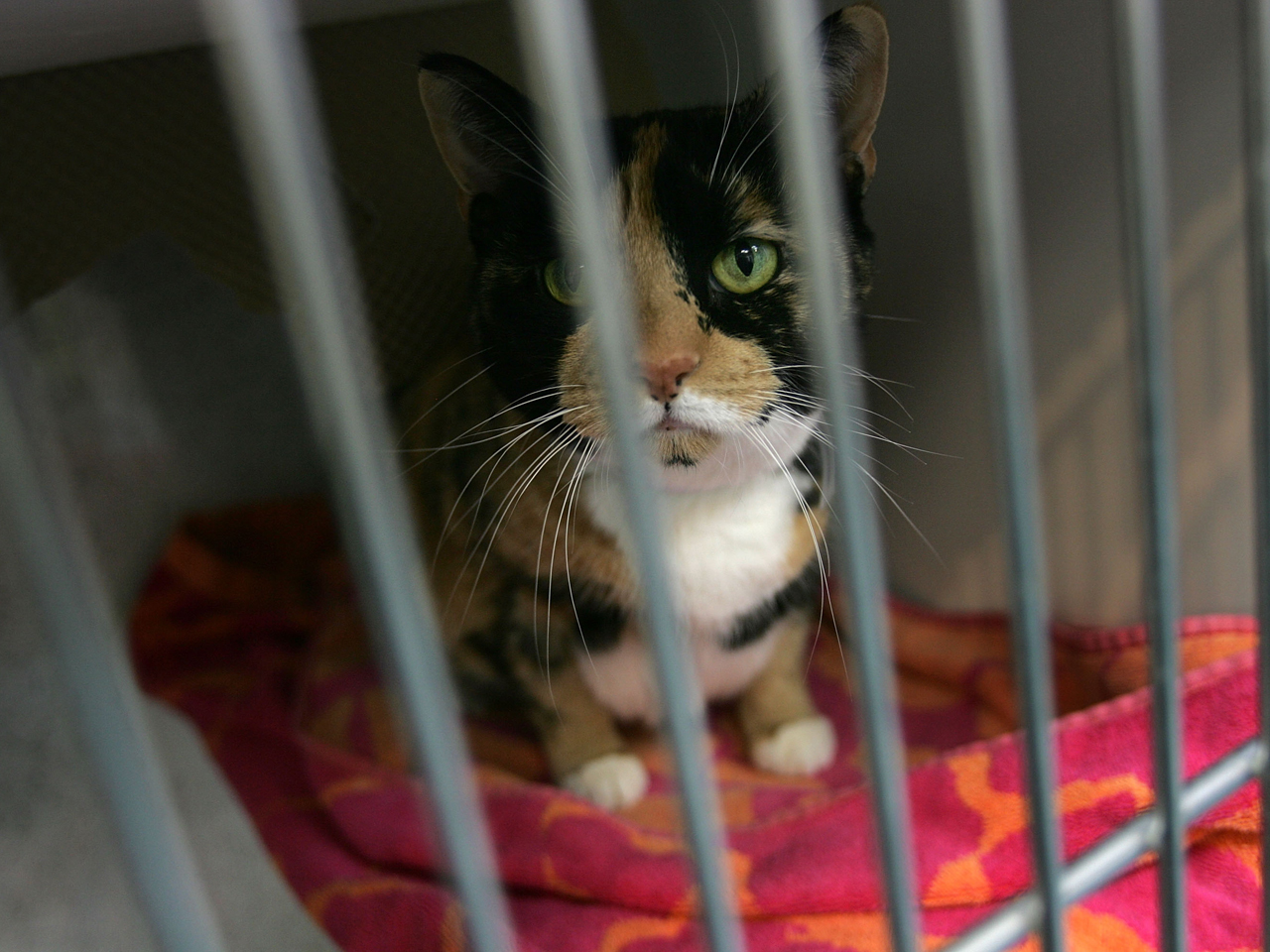 LONDON -- Public Health England says two people have caught tuberculosis from a pet cat, the first time the bacterial disease has been documented to spread from cat to human.

In a report published Thursday, the public health agency said it concluded tuberculosis samples taken from the cat and from two people in contact with the animal were "indistinguishable" and that the cat was considered to be "the likely source of infection."

The cases were caused Mycobacterium bovis, bacteria that typically causes tuberculosis in cattle.

Between December 2012 and last April, veterinarians identified tuberculosis in nine pet cats in Berkshire and Hampshire, west of London. Public Health England said the two people who caught tuberculosis were recovering and said the risk of further spread from cats to humans is very low.

M. bovis is a rare cause of tuberculosis in humans, according to the U.S. Centers for Disease Control and Prevention, and most human cases are caused by Mycobacterium tuberculosis bacteria.

Tuberculosis is a disease that kills more than 1 million people annually worldwide. It typically spreads through the air from infected droplets released by coughs, sneezes or speaking.