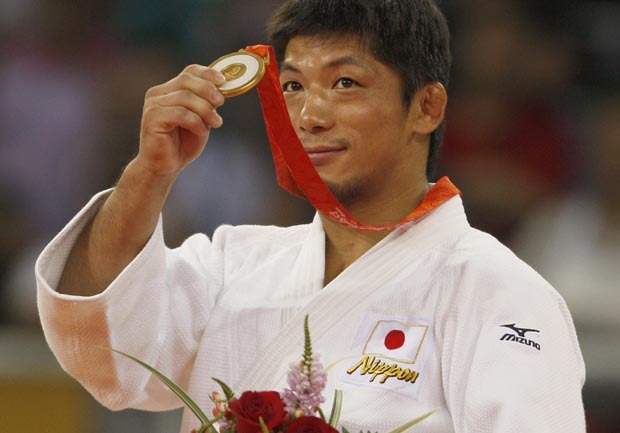 (AP) TOKYO - Two-time Olympic judo champion Masato Uchishiba has pleaded innocent to raping a teenager at his trial in Tokyo.

Media quoted the 34-year-old Uchishiba as saying he had consensual sex with her. His trial opened Wednesday at the Tokyo District Court.

Prosecutors accused him of intoxicating the judoist with alcoholic drinks and taking advantage of her inability to resist. Uchishiba says she was awake and consented to sex with him.

Her exact age has not been disclosed.

Uchishiba was arrested in December. If convicted, he could face more than three years in prison. A ruling is expected in January.

He won gold medals in the 66-kilogram class in the 2004 and 2008 Olympics. He was fired as a college judo coach in September over sexual harassment allegations.