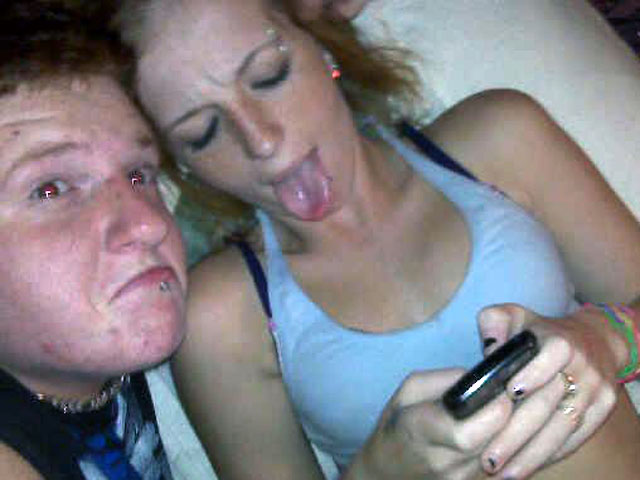 Standing side by side, and accompanied by their parents, Wright and Hooper listened as their attorneys told the judge they were not guilty of first-degree murder, according to the Ocala Star-Banner.

The two are accused, along with three others, of beating and shooting Amber's ex-boyfriend and then burning the remains in an attempt to cover it up.

The judge set another court date for May 6 and ordered the two teens held in secure detention until that date, the Star-Banner reported.

Prosecutors have not decided whether to try the teens as adults, the paper reported.

Wright and Hooper's parents had no comment about the charges facing their children.