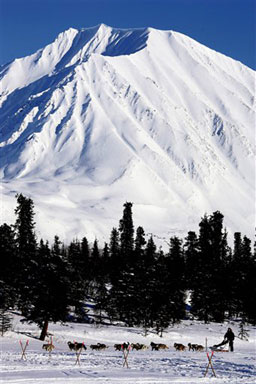 While their teammates struggled to hold onto a one-run lead in Game 6 of the National League Championship Series, New York Mets outfielders Rickey Henderson and Bobby Bonilla played cards in the clubhouse in a show of defiance against manager Bobby Valentine, according to a published report.

The Record of Hackensack reported that, according to people in the organization, the two spent the last three innings in the clubhouse ignoring the game.

Henderson, in particular, was angry with Valentine because the manager replaced him with Melvin Mora in the eighth inning of Game 4 after Henderson had already taken his spot in left field.

Teammates were not happy about the pair's absence.

"Guys who saw (the card game) wanted to take a bat to their heads after the game," one person affiliated with the team said. "There were players crying and screaming in the dugout (after the Mets lost the game in 11 innings). Then they walk in the clubhouse and see that?"