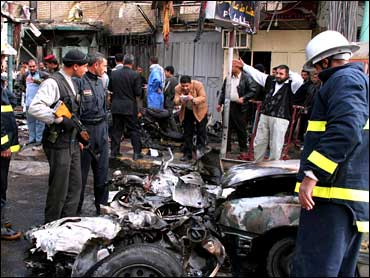 One Marine died Saturday from wounds sustained due to enemy action while operating in Anbar province, a Sunni insurgent stronghold west of Baghdad, the military said. The other died Thursday, according to a separate statement.

Both were assigned to the Regimental Combat Team 5, but were not otherwise identified, pending notification of relatives.