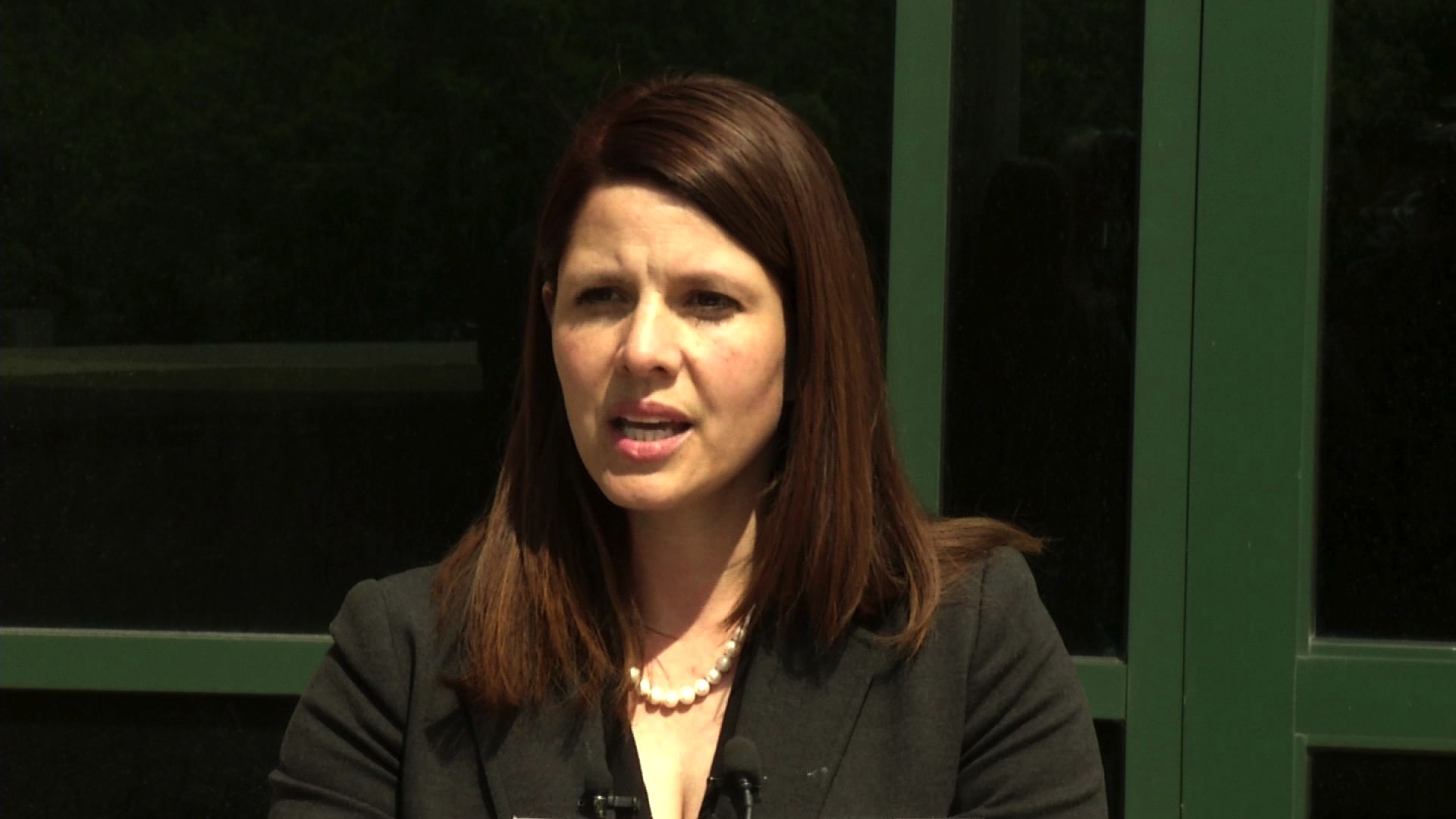 Only one day after Annette Bosworth lost her bid for the Republican Senate nomination on Tuesday, receiving only six percent of the vote, she was arrested and charged with 12 felonies after allegedly lying about the petitions that placed her on the ballot.

Investigators say Bosworth was in the Philippines on a mission trip while her team continued gathering signatures for her petition drive. She allegedly signed an oath certifying that she was present when the petitions were signed, according to the Sioux Falls Argus Leader, resulting in charges of perjury and filing false documents.

And Clayton Walker, an independent who failed to qualify for the ballot after the South Dakota secretary of state determined he did not submit the required number of signatures, received nine charges related to the alleged petition fraud.

Prosecutors say many of the 3,374 signatures Walker submitted in April were from fake people at fake addresses. He was charged with forgery and perjury.

"There was no criminal intent to deceive, nor was there any reason to," she said Wednesday afternoon, according to the Argus Leader.

In a statement, Jackley defended his decision to charge the former candidates, saying their alleged violations were "serious, deliberate, and must be addressed in order to preserve the integrity of our elections."

"We're not alleging that somebody...came in and signed a petition and put the wrong address on there," Jackley said, per the Argus Leader. "These allegations are much more straightforward and deliberate."