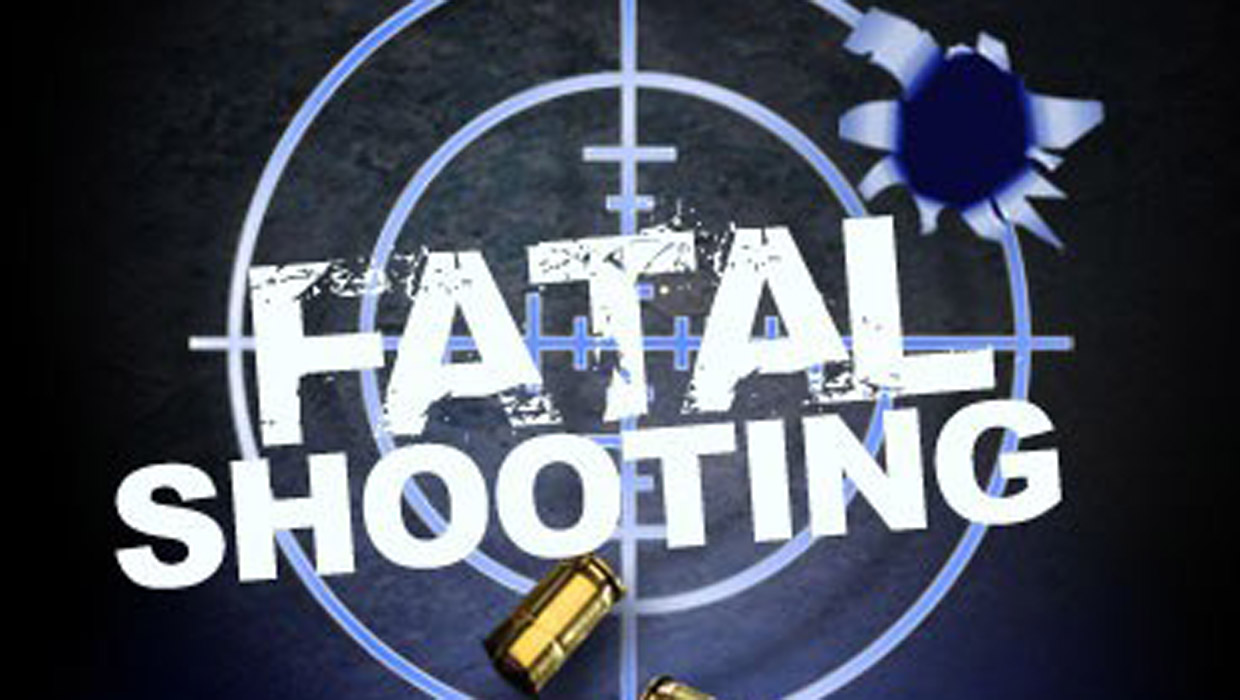 CHICAGO - Three men were killed and at least eight people were wounded in shootings across Chicago on Saturday, reports the Chicago Sun-Times.

Corteze Reed, 23, was shot in the chest Saturday evening while standing in the street, according to the paper. He was taken to Advocate Illinois Masonic Medical Center, where he was pronounced dead at 10:05 p.m., said the Cook County Medical Examiner's Office. Police believe the shooting may be gang-related.

Also on Saturday, in Chicago's Englewood neighborhood, one man was killed and another was wounded when a suspect emerged from an alley and opened fire, police said. The Sun-Times reports the shooting took place at 3:42 p.m. and that Kenneth Anthony, 31, was killed after suffering a gunshot wound to the back. The other victim, a 21-year-old man, was shot in the right arm and is in stable condition at the hospital.

Police officers also responded to an emergency assistance call from the fire department about a knife-wielding man around 11:25 p.m. Saturday, according to the paper.

Additionally, authorities said 62-year-old Michael Myers was shot and killed by a member of the Chicago Police Department after he allegedly charged at officers, the Sun-Times reports. He was pronounced dead at the hospital early Sunday morning.

In addition to the three fatal shootings, at least eight other people were shot in Chicago on Saturday.