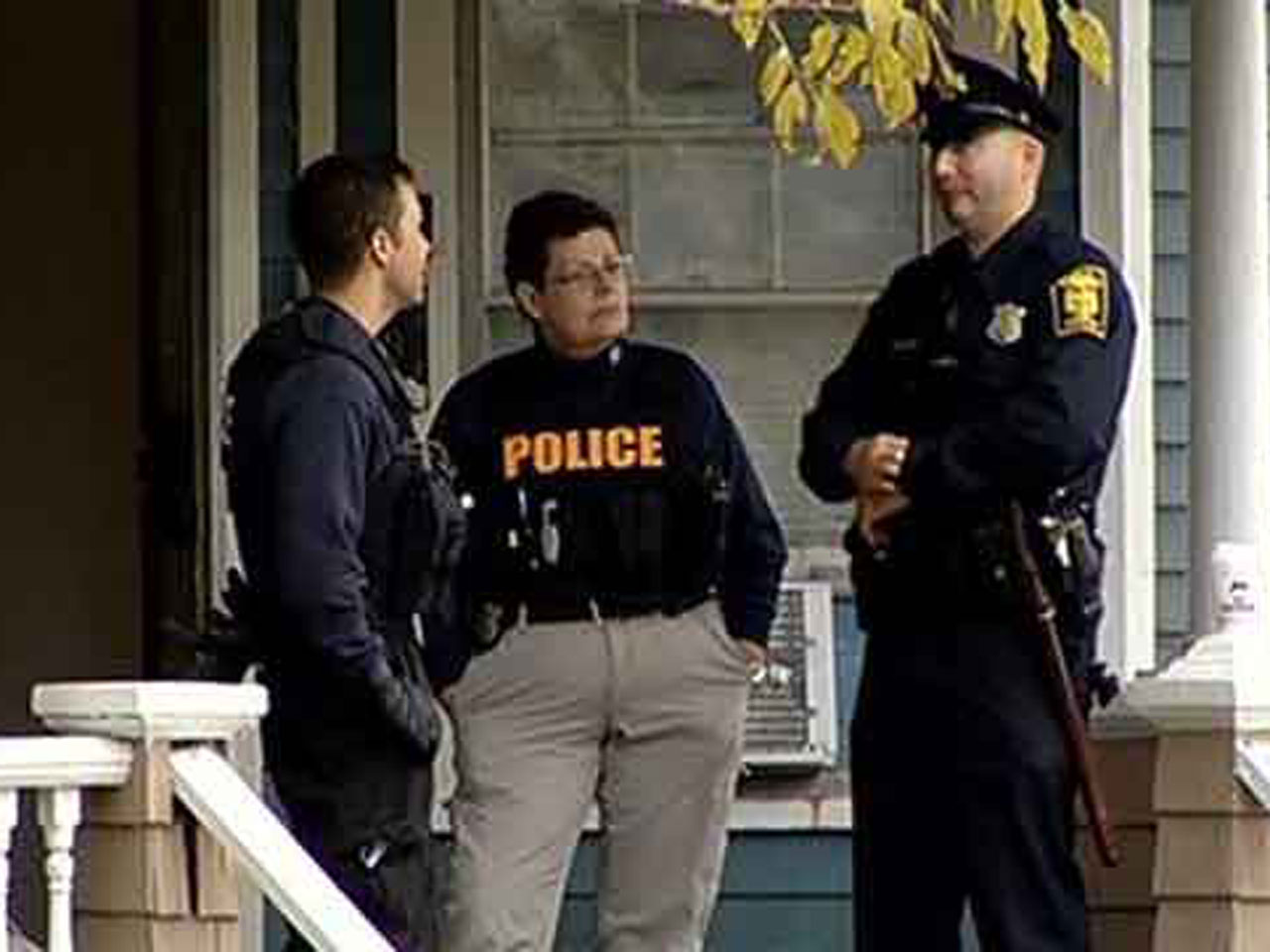 (CBS) HARTFORD, Conn. - Federal authorities arrested two Hartford, Conn. residents who are accused of taking the identities of high-profile celebrities in an effort to steal money from them to purchase cars, jewelry and a limousine trip to Ohio, reports CBS affiliate WFSB.

Following a five-year investigation, members of the Connecticut Financial Crimes Task Force and the United States Secret Service, along with the Hartford Police Department, executed a warrant at a residence in Hartford on Thursday, according to the station.

The Prestons were "obtaining personal identifying information of several prominent individuals" by using the internet and other means, according to U.S. Department of Justice.

The Prestons allegedly used that information to "pose as their victims" to access their credit card accounts, reports the station.

In total, federal authorities believe the Prestons took more than $500,000, which was used to purchase "automobiles, Vespa scooters, jewelry and a limousine trip from Connecticut to Ohio," according to the station.

Authorities reportedly seized a BMW 650i, which was rented with a fraudulent credit card for $16,000.

The Prestons are also accused of making counterfeit money after several fake $50 bills were seized from the home, authorities said.

Inside the residence, authorities also found Jose Vasquez, 42, in possession of a "large quantity of marijuana and packaging material."

Vasquez was arrested and charged with drug factory, illegal possession and possession of drug paraphernalia, reports the station.

The Prestons are expected to be arraigned in Hartford Federal Court on Friday.