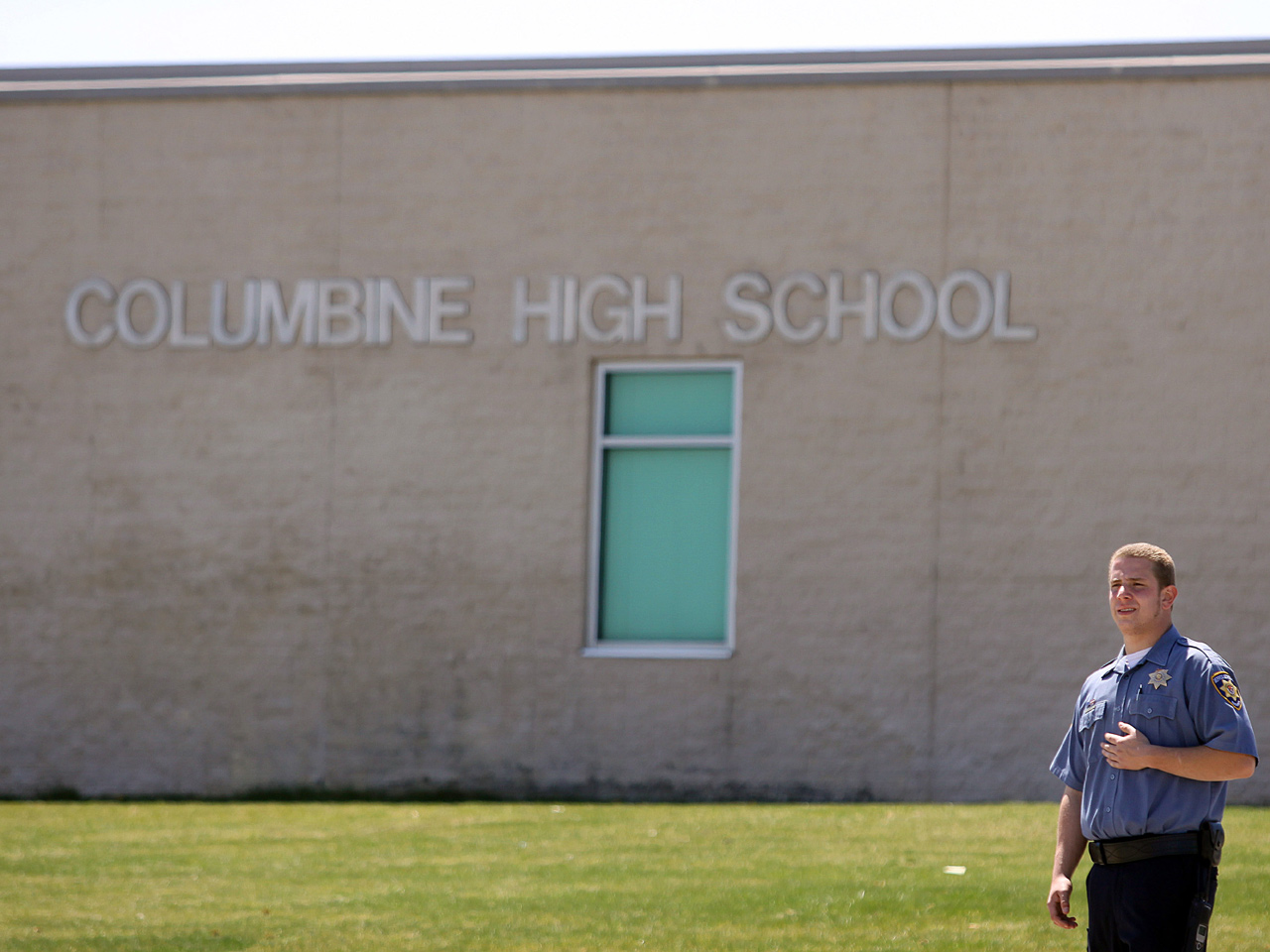 (CBS/AP) LITTLETON, Colo. - Two students were injured in a hammer attack by another student at suburban Denver's Columbine High School, scene of one of the worst school attacks in U.S. history over a decade ago.

School officials referred calls to the district, which declined to comment, saying the attack remains under investigation.

On April 20, 1999, Columbine students Eric Harris and Dylan Klebold opened fire killing 12 classmates and a teacher and wounding 26 others, before killing themselves in the school's library.