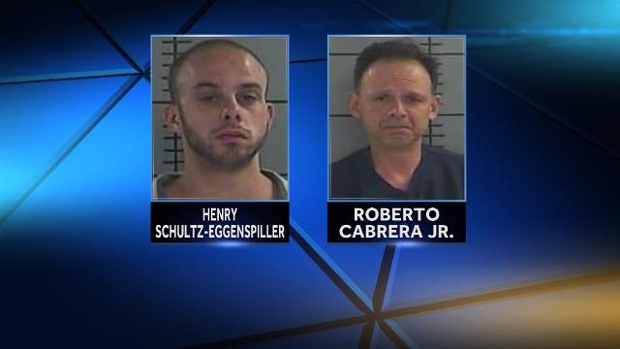 Police said Justin Rogers, 24, was found dead with a gunshot wound to the chest.

Family members tell WLKY that Rogers was staying at his girlfriend's home when he was killed.

Police reportedly say they believe the shooting occurred over a narcotics transaction.