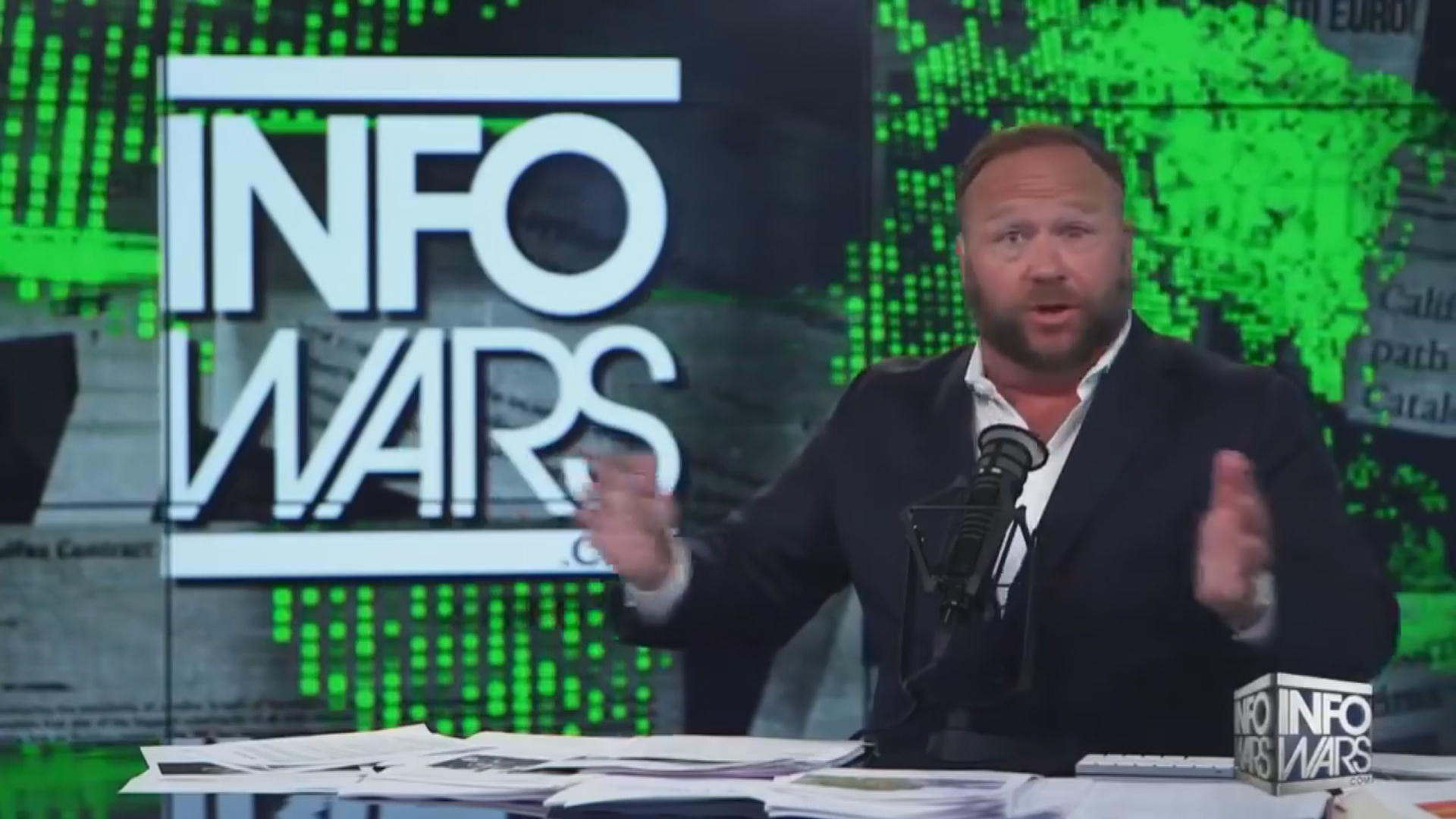 Twitter CEO Jack Dorsey tweeted Tuesday that Infowars founder Alex Jones has not been banned from the platform because he "he hasn't violated our rules." Dorsey's announcement after Apple, Facebook and YouTube earlier this week removed some content from Jones and Infowars.

In a series of tweets, Dorsey wrote that Jones would be removed from Twitter if he violates the platform's rules. Dorsey wrote that Twitter will "continue to promote a healthy conversational environment by ensuring tweets aren't artificially amplified."

"If we succumb and simply react to outside pressure, rather than straightforward principles we enforce (and evolve) impartially regardless of political viewpoints, we become a service that's constructed by our personal views that can swing in any direction. That's not us," Dorsey wrote. "Accounts like Jones' can often sensationalize issues and spread unsubstantiated rumors, so it's critical journalists document, validate, and refute such information directly so people can form their own opinions. This is what serves the public conversation best."

But Dorsey admitted the platform has been "terrible" at explaining why certain people are banned. He pledged to fix that about the platform.

Since Apple, Facebook and YouTube removed Infowars' content, Jones and other Infowars' employees have been tweeting about the "internet purge" and the "fight for free speech."

Several families of Sandy Hook shooting victims are suing Jones for defamation after he repeatedly claiming the 2012 shooting was a hoax. In a Texas court last week, Jones' attorney said his client's comments should be protected under freedom of speech. Jones now admits the shooting the is real.