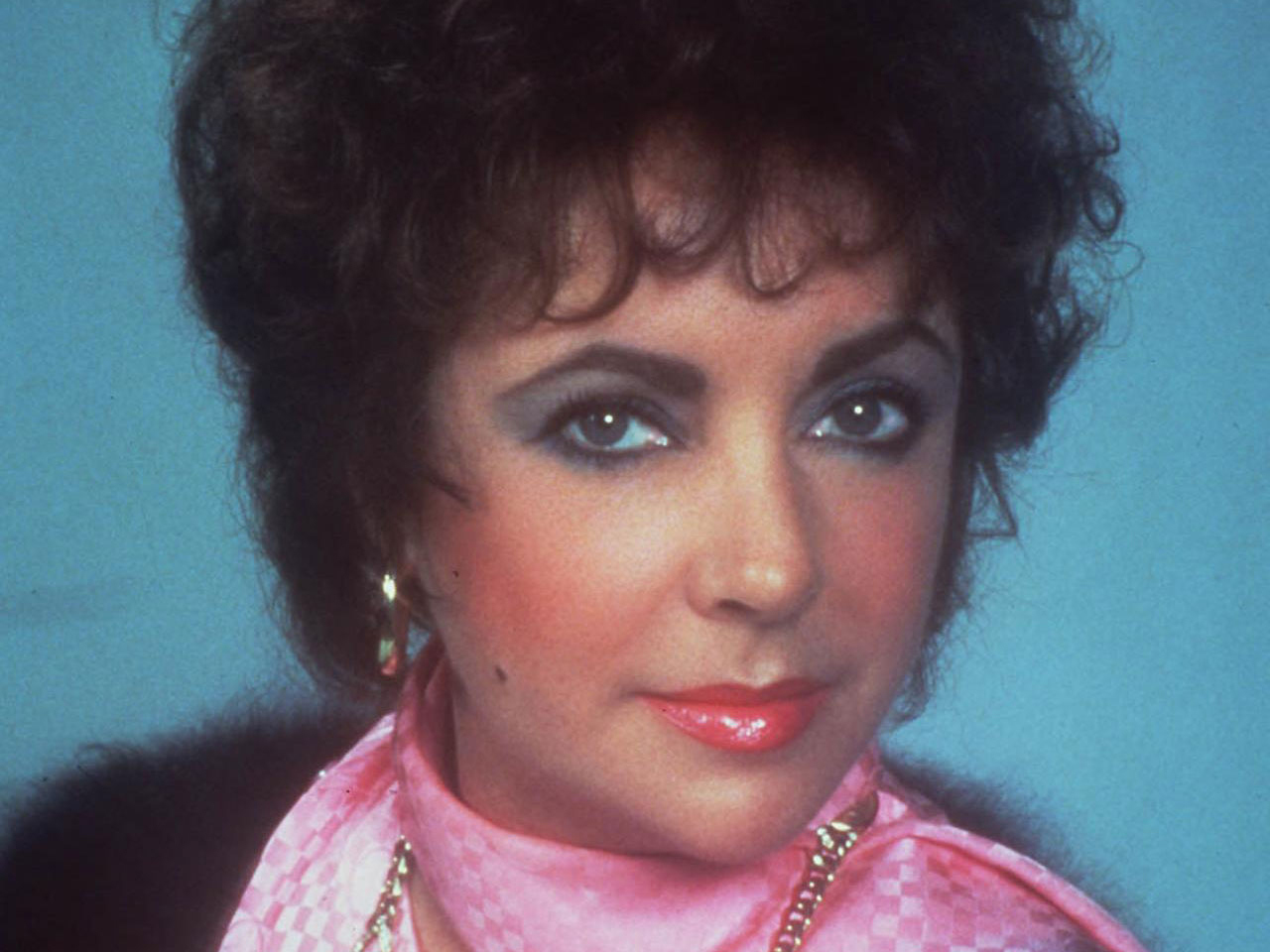 (CBS) Twitter has released its "Hot Topics" of 2011, and Charlie Sheen and the late Elizabeth Taylor were among the top-trending actors of the year. Rebecca Black's "Friday" was the leading music topic, and "Thor" topped the movies list.

Read more: What were the top online searches of 2011?
Pictures: Bing's most searched list 2011

Check out some of the other Twitter hot topics highlights of 2011: